On April 18, for the 37th time around the world, International Day for Monuments and Sites is celebrated. Its more common name is World Heritage Day.

The history of this date is very interesting. The understanding that historical monuments must be preserved and preserved for future generations was realized in Europe by the middle of the 19th century. Then the first normative acts were adopted, special inspections for the protection of cultural heritage were created.

The First and Second World Wars at the beginning of the 20th century led to terrible human losses and destruction. As a result, in 1954, under the auspices of UNESCO (United Nations Educational, Scientific and Cultural Organization), the Convention for the Protection of Cultural Property in the Event of Armed Conflict was adopted. To this end, they approved a special symbol for marking objects of cultural heritage in order to prevent their damage by opposing parties. 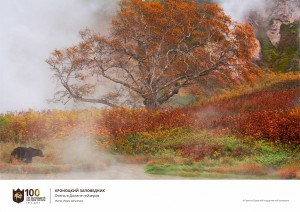 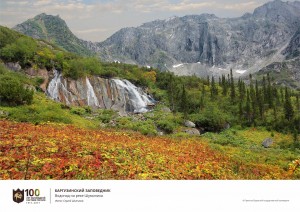 In the second half of the 20th century, it became apparent that even greater danger than military action for the cultural heritage is the ever-increasing industrial activity of man.
At the 17th session of the UNESCO General Conference in 1972, the “Convention for the Protection of the World Cultural and Natural Heritage” appeared. It was recognized that not only architectural, but also natural objects need protection and attention. Work has begun on the formation of a list of such objects.
UNESCO World Heritage (World Heritage) is a natural or human-made objects, which, due to their special cultural, historical or environmental significance, must be protected internationally.
At present, the convention has been signed by about 200 member countries. Now in the World Heritage List – 869 cultural sites, 213 – natural, 39 – mixed. Each object has its own special identification number. 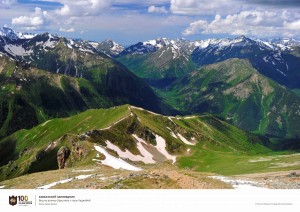 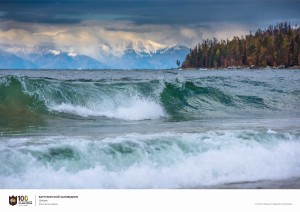 The first time this day was celebrated at the interstate level, on April 18, 1984, his motto was the words: “Preserve our historical homeland.”
World Heritage Day is celebrated in Russia. The USSR was a UNESCO member since 1954, in 1988 it signed the Convention for the Protection of the World Cultural and Natural Heritage. And in 1991, the Russian Federation, as the successor of the USSR, ratified the Convention. 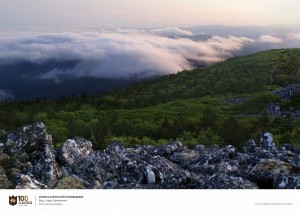 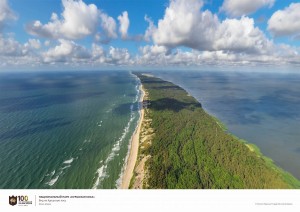 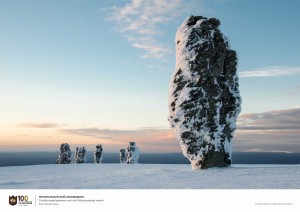 This day is remembered for employees of many organizations managing PAs. Without their work, Russia could not guarantee the implementation of the Convention on the Protection of the World Cultural and Natural Heritage.
We heartily congratulate our colleagues, who guarantee the preservation of these unique World Heritage Sites, on the holiday! 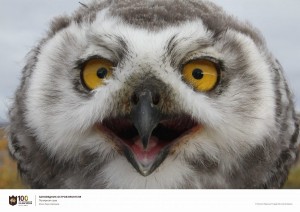 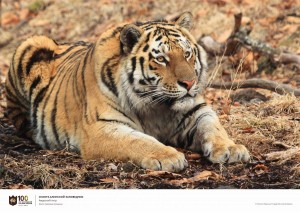