Prioksko-Terrasny Reserve > News > Reserve news > We are in the top ten!

We are in the top ten!

We are in the top ten!

The Prioksko-Terrasny Nature Reserve is one of the ten most famous natural reserves in Russia.
The All-Russian Public Opinion Research Center reports that every second Russian has never visited national parks and reserves in Russia. It’s clear. Often these areas are located in difficult accessible areas. In 2018, 12% of Russians visited reserves. And this is a good result nationwide! 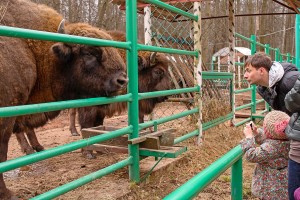 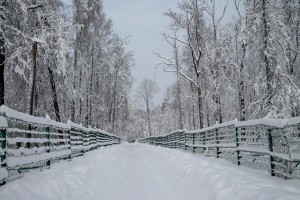 The Baikalsky reserve turned out to be the most famous for Russians, 5% know it. And 2% of respondents each know – Altai Reserve, Barguzinsky Reserve, Belovezhskaya Pushcha (Republic of Belarus), Stolby Reserve, Ilmensky Reserve, Caucasus Reserve, Elk Island National Park, Prioksko-Terrasny Reserve. 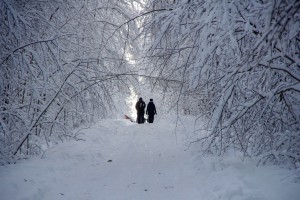 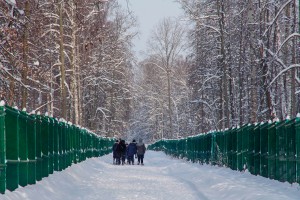 Our Prioksko-Terrasny Reserve also received its two percent! About 60000 tourists come to us a year, we hold a lot of exhibitions and environmental events, we make films and news stories in our reserve! But statistics is an inexorable fact, although you can look at it from the other side – from 110 reserves and 56 national parks, we are in the top ten of the most famous!

How so, people! Why do you know so little about us ?!
More on this topic can be found on the website All-Russian Public Opinion Research Center. 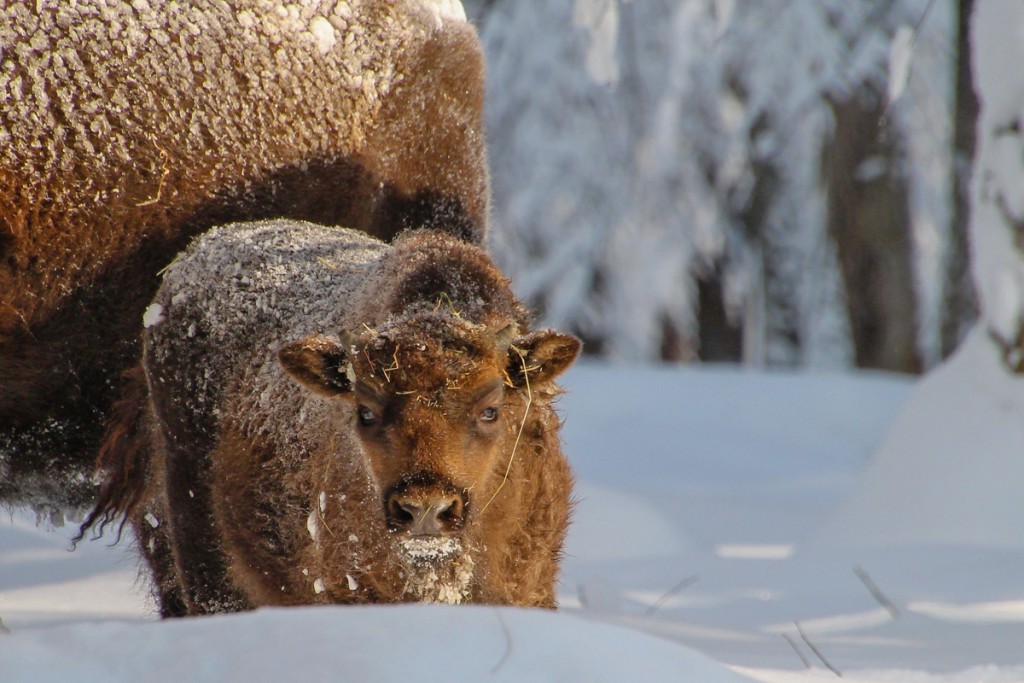