While the population of all countries of the former Soviet Union congratulates their men and celebrates Defender of the Fatherland Day, not everyone indulged in idleness on the long weekend. A few free days provided an excellent opportunity for ornithologists to continue their scientific work in the Prioksko-Terrasny Reserve.

Our reserve is one of the oldest in Russia, this year it will be 75 years old! And all this time he solved the problems of not only preserving nature, but also studying it. For many years, young naturalists from the VOOP club at the State Darwin Museum have provided professional assistance in conducting various surveys of the avifauna of the reserve. This is a club of young biologists with a very rich history, it has been working for more than 70 years and over the years hundreds of schoolchildren, many of whom have become biologists, have passed through it, having gained invaluable professional and life experience.

A long friendship and joint scientific activity on bird monitoring connects with the reserve of young naturalists. The series of studies on winter counting of birds totals decades, and the warm winter of this year was no exception. The first monitoring phase in the Prioksko-Terrasny Reserve took place on December 7 and 8, 2019, and the second monitoring phase was from February 22 to February 24, 2020. 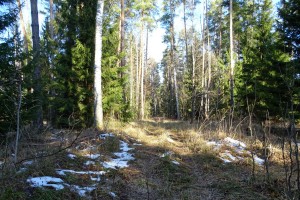 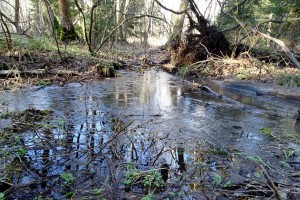 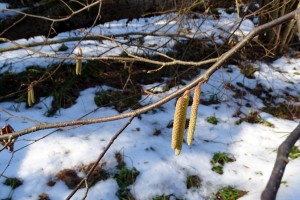 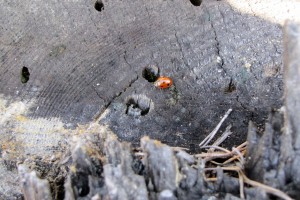 The monitoring was carried out by the staff of the reserve, young naturalists from the VOOP club and volunteers from the Everest photo club. The event was supposed to take three days off. But after the first fruitful day of work, the weather made its own adjustments – on a holiday on February 23, a blizzard started and it became useless to go out on routes – all living things were hidden from bad weather.

Snow fell and began to melt rapidly, the sun came out. If you keep your feet dry in such weather, it’s difficult to think of better conditions for observing birds. Everywhere, out of nowhere, there were many tracks – deer, wild boars, moose, foxes and martens. Once on the route, young naturalists suddenly saw four sika deer. The camera, as always, was not at hand. After hasty manipulations, only one shot after the captured beautiful deer, disappearing more often. “Cool!” – only schoolchildren could pronounce. In an instant from the deer there were only traces, memories and a bit of regret. 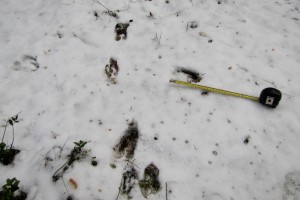 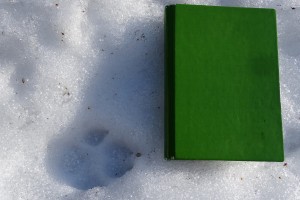 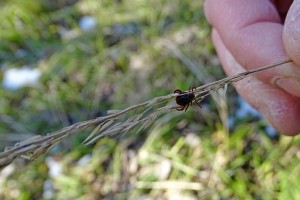 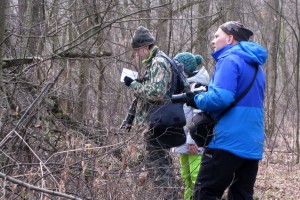 Warm weather brought some dangers – acarids woke up in the forest and had to carefully check clothes to find them. In addition to them, ladybugs, spiders and even a caterpillar warmed up in the sun often began to catch my eye. 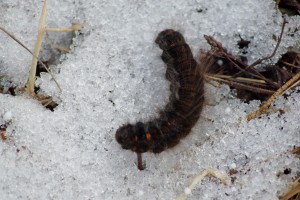 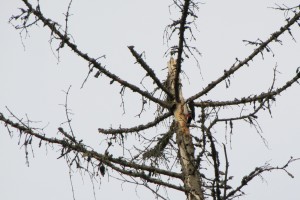 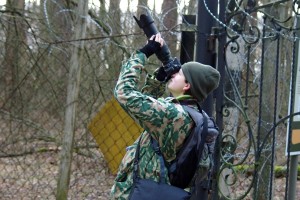 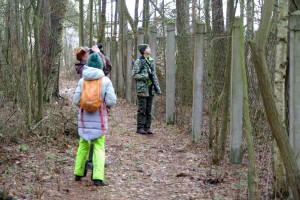 All these are mainly ordinary wintering birds. Warm weather affects the behavior of some of them and spring songs are heard everywhere. A total of 24 species were recorded, which is slightly less than usual.

Migratory birds have not been seen either in the floodplain of the Oka River or in the forest. The data from the last winter survey will be carefully analyzed and will take their place in a series of long-term studies. 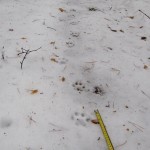 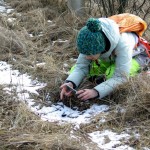 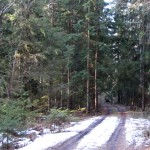