The signing ceremony was held at the MIA “Russia Today” on May 4, 2018. Its signatures on the document were put by the head of the Ministry of Natural Resources of Russia Sergey Donskoy and the responsible secretary of the public organization Elena Tsunayeva.

As S. Donskoy noted, the agreement is, first of all, the opportunity to restore the memory of the hundreds of victims of the Great Patriotic War. This is especially true for territories on which prospecting works have not been systematically carried out. 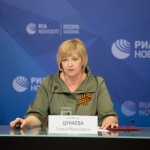 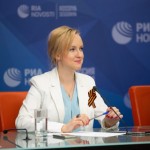 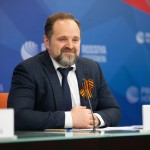 “We are sure that the prospecting works will render all possible assistance in the scientific and ecological education of the reserves and national parks,” – said Sergei Donskoy.

The Minister also noted that within the framework of cooperation following the signing of the agreement, an electronic map of unaccounted places for the death of soldiers in specially protected natural areas will be created for subsequent burial with honors. According to S. Donskoy, this work is planned to be carried out jointly with the MIA “Russia Today”.

“If there is no possibility of carrying out works in connection with the regime, memorable signs, stands, as well as museum expositions in visit centers are planned to be created at the sites of the death. To restore memory, it is necessary to conduct appropriate information campaigns and media support of search operations,”- the Minister explained.

The head of the Ministry of Natural Resources of Russia also expressed his confidence that by the next anniversary of the Victory, gathering information about the dead and participants in the war, the Action Immortal Regiment of workers of reserves and national parks could be organized in Moscow.
Exploration works will be carried out on the territory of 11 nature reserves (Belogorye, Central Black Earth, Kaluga Zaseki, Bryansky Forest, Kivach, Rdeisky East of the Gulf of Finland, Nizhne-Svirsky, Rostovsky , The Caucasus, Teberdinsky), 5 national parks (Ugra, Orel Polesye, Smolenskoe Poozerie, Sebezhsky, Valdai) and 5 federal reserves (Kletnyansky, Remdovsky, Olonetsky, Tsimlyansky, Dautsky, and the Crimean and Yalta mountain forest reserves also belong to the potential search zone. 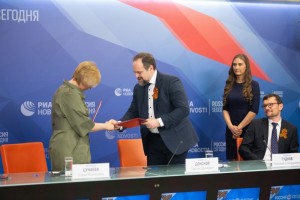 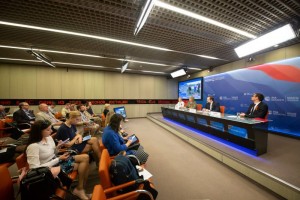