The future of tourism is in our hands

The future of tourism is in our hands

In Moscow, a meeting of the largest tour operators in Russia and representatives of federal protected areas took place.

On November 19, Svetlana Rodionova, deputy director of the Prioksko-Terrasny Zapovednik on environmental education, development and tourism, took part in the work of the round table on the development of ecotourism in the territory of Russia’s protected areas.

The meeting was held at the Sport Marathon lecture hall at the organization of Russia Discovery. To discuss the state and prospects of tourism came not only the largest tour operators in our country, but also reserve colleagues from specially protected natural areas of Russia. The geography of the participants was very extensive. So, the European part was represented by the national parks “Ugra”, “Oryol Polesie”, “Smolensk Lakeland”, “Meshchera”, “Vodlozersky”, “Sengileevsky Mountains” and reserves: “Polistovsky”, “Nizhne-Svirsky”, “Kostomuksha”, “Black lands” and “Utrish.” Participants from the reserves “Vishersky”, “Pechoro-Ilychsky” and the national park “Yugyd va” arrived from the Urals. Siberia was represented by employees of the Khakassky, Putoransky and Baikal reserves. From the Far East, colleagues from the Leopard Land National Park and the Komandorsky Reserve took part in the work of the Round Table. 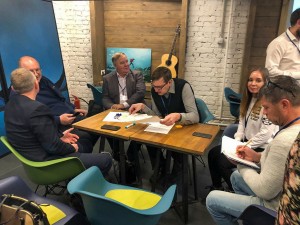 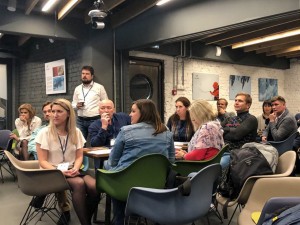 Experts presented the real prospects for the development of ecotourism in the protected areas, proposed forms of active tourism development, examined the quality standards for creating a successful tourism ecological product, and presented the positive experience of ecological tourism.

Of particular interest was the report of the project manager of the Russia Glamping direction Rostislav Vylegzhanin on the creation of a network of glampings in the territory of Russia’s protected areas. This is a good alternative to comfortable accommodation for tourists in the wild. In the near future, such glamping will appear in the protected zone of our reserve as part of cooperation on the development of the territory of the Prioksko-Terrasny Biosphere Reserve.

Undoubtedly, such meetings are extremely important. Competent and well-planned work between representatives of federal specially protected natural territories and tourist operators will improve the final tourism product and increase the attractiveness of ecological tourism in general. 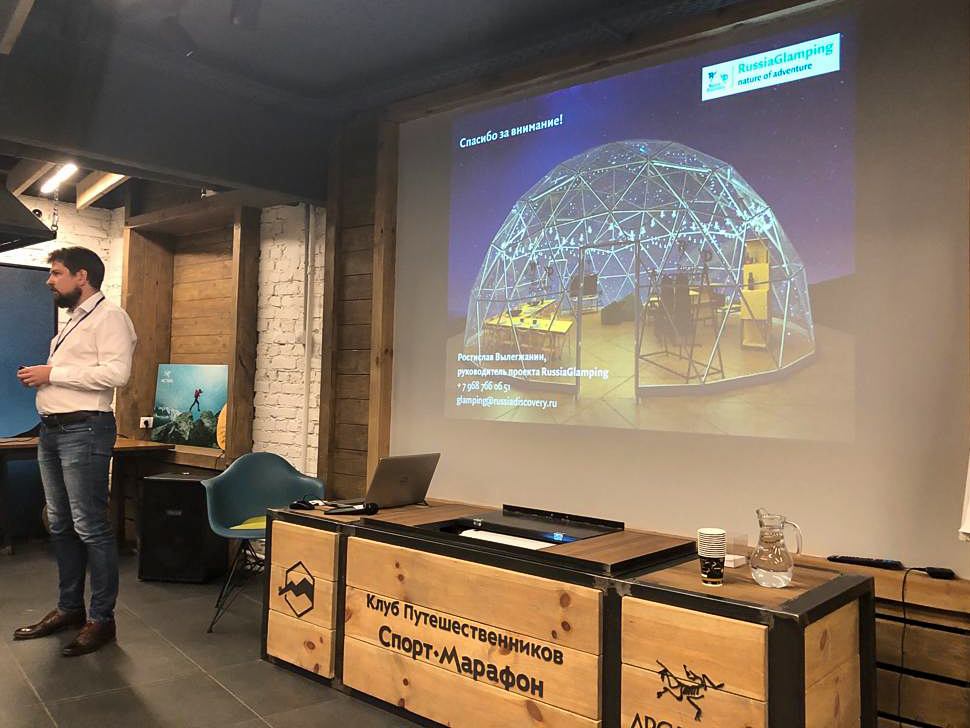