Prioksko-Terrasny Reserve > News > Reserve news > The best offenses are those that did not take place!

The best offenses are those that did not take place!

The best offenses are those that did not take place!

This was clearly shown by the joint raid of state inspectors of the Prioksko-Terrasny Reserve and employees of the Russian Forest Branch of the Main Control Directorate of the Moscow Region Mosoblles in the reserve’s protected zone.
The specialists examined the territory in the flood plain of the Oka River, which is very popular with holidaymakers and adjacent to 26 and 34 blocks of the reserve.

The purpose of the event was to prevent fires, identify the facts of illegal use of natural resources and prevent the infiltration of violators into a specially protected natural area. 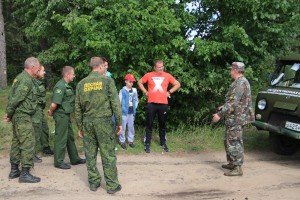 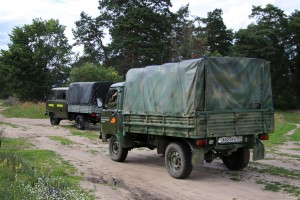 Often, people violate the law not out of malice, but out of ignorance, which, of course, does not preclude responsibility. The task of the regulatory authorities is not only to punish, but also to inform the public about the legality of certain actions through the media, social networks and during such joint patrols.

Violations have been identified. With some vacationers were conducted familiarization conversations, which took place in a calm friendly atmosphere. 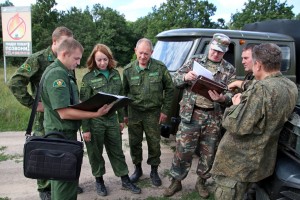 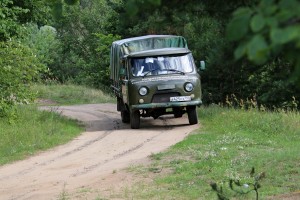 The lack of administrative offenses and the beautiful weather on this productive day contributed to the good mood of both the inspectors and the rest.