In the Prioksko-Terrasny Forest, everything goes according to the established nature – the seasons change, wild animals go to long-loved watering places along familiar paths, birds fly away to the south and plants return to bloom and wilt. True, sometimes our plants bloom again in winter, deceived by the abnormally warm weather in December.

Nature lives its own life and does not even suspect what important events are happening in the world of people! The yellow-throated mouse, for example, does not understand that it has been honored to become a symbol of the upcoming New Year. And calmly looks from the hollow of an old linden into the foto-camera lens. 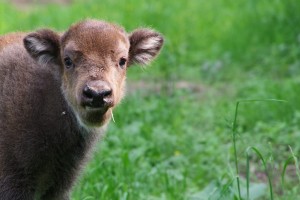 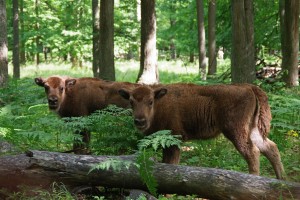 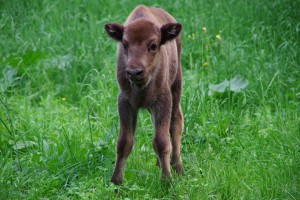 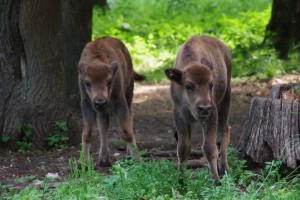 Everyone is preparing for the holiday, the Year of the Pig is coming to an end, it is necessary to complete important tasks as soon as possible in order to start the new year “from scratch”. People wonder what the coming Year of the Rat will be like for them, make plans and, naturally, look back. It’s time to take stock, and some of our employees also have to write annual reports.

This year in the Prioksko-Terrasny Reserve there were about 70,000 visitors. They became guests of our tourist sites and left about 600 comments about this on the Internet. We carefully studied these posts, answered each, and, of course, made conclusions. Most of the comments are positive, but there are also critical ones, often very valuable – as this is an outside view of our shortcomings. 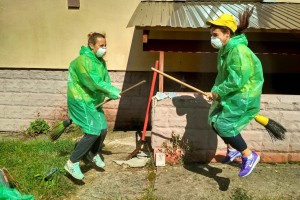 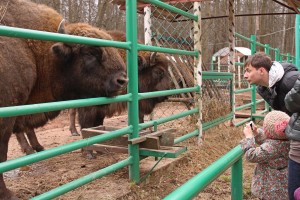 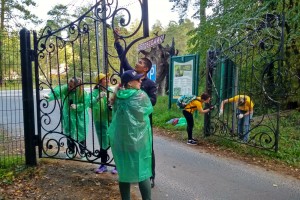 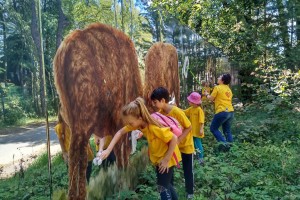 In the Central Bison Nursery 11 calves were born and by the end of the year they all became strong and very grown. The main task of the nursery is to breed bison and replenish free populations. This year, 18 young animals left for new places of residence from us. Ugra National Park became home to 9 of them, and 9 young bison settled in the Bryansk Forest reserve.

Volunteers very actively assisted us in business affairs — several dozen volunteer actions were held, in which more than 700 volunteers took part. Both private assistants and organized groups from various organizations came to us. It is difficult to list all the work they performed: volunteers painted fences, mowed grass, unloaded tons of root crops and much, much more. 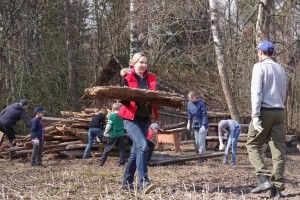 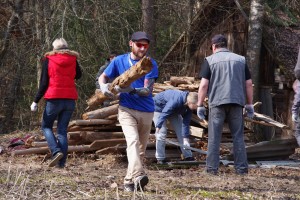 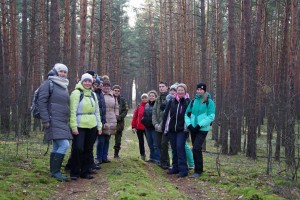 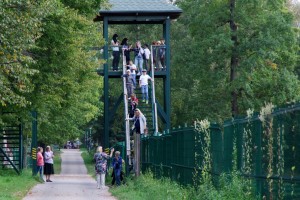 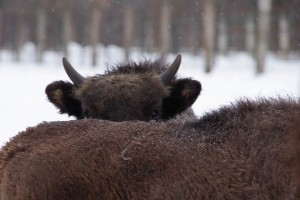 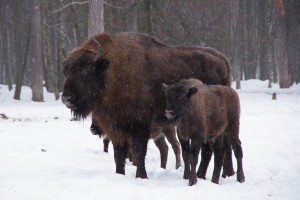 2019 was a year of business and concern, we hope that the next leap year 2020 of the Rat will bring us all joy and positive. Happy New Year! 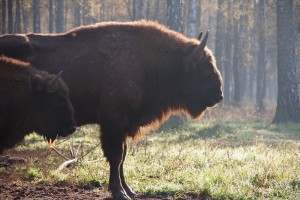 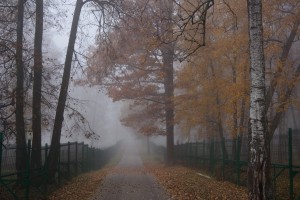