Seeing the bison into the wild

Seeing the bison into the wild

On March 11, 9 young bison from the Central Bison Nursery of the Prioksko-Terrasny Reserve went to the Ugra National Park. On this day, their solemn farewell to the wild took place.

A long training period has ended, which lasted from August 2019. Many people think that when we take the bison out to the wild, they are immediately released into the forest. This is not true! In fact, until this moment the animals have to go through several more stages – for six months, young bison are kept in the aviary, where they are quarantined and get used to the new territory. 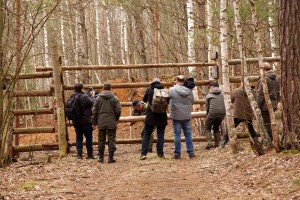 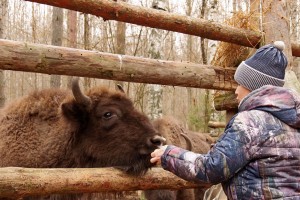 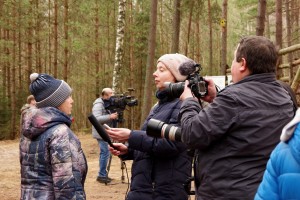 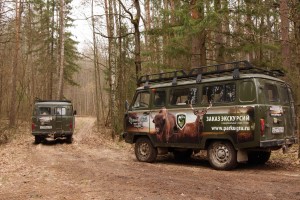 When the animals grew up, got stronger and adapted to new conditions, a solemn day was appointed. Naturally, the teacher of the heroes of the occasion — the deputy director for keeping and breeding bison — the head of the Central Bison Nursery, Irina Zemlyanko, was invited to the wires. Also present were park staff, volunteer assistants, and media representatives.

Everything was organized very seriously! Before you open the doors of the enclosure, Irina Zemlyanko and the director of the Ugra national park Viktor Grishenkov cut the red ribbon! The road to the new world for bison was open and an exciting moment came. 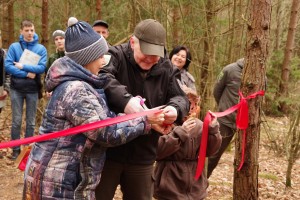 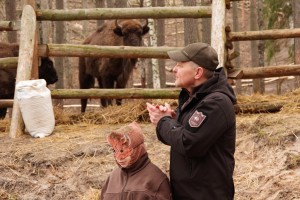 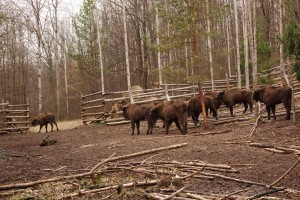 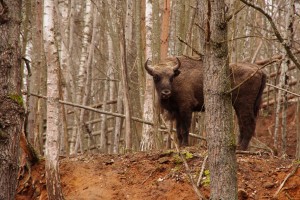 But animals had their own plans, different from human ones. Instead of a fun jump into the wild forest, only the 2 most daring females ran out of the gate. They began to explore the area, while the rest watched with interest from a safe distance from the inside of the aviary. And this is not unusual, the bison is a very cautious and reasonable animal, not inclined to adventures, so the enclosure was left open. Experts are sure that the whole herd will gradually go into the forest. In the natural environment, young bison will quickly join wild relatives. 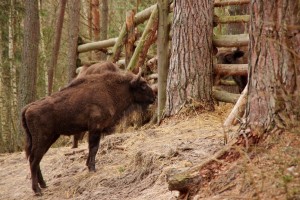 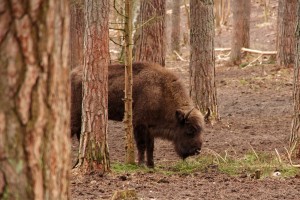 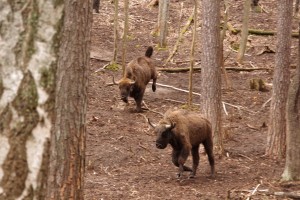 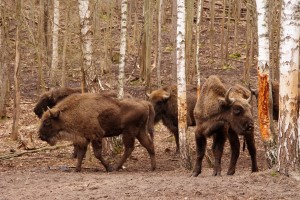 This is the seventh issue of bison in the Ugra National Park. Since 2014, the program “Restore Forests – Return Bison” has been working here. The number of these Red Book animals already reaches 100.

The event ended with the presentation of diplomas and letters of thanks. A new life began for our bison, not as calm as in the Central Bison Nursery, but more independent and interesting. 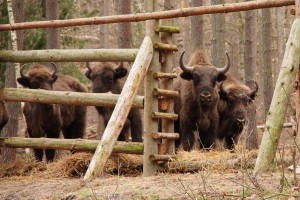 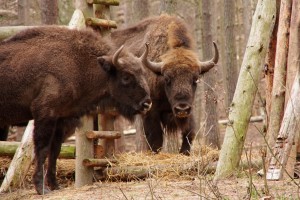