Prioksko-Terrasny Reserve > News > Reserve news > Rules of the road – for the safety of all!

Rules of the road – for the safety of all!

Rules of the road – for the safety of all!

Friday, June 14, for employees of the Prioksko-Terrasny Reserve was clouded by a serious traffic accident in which a young elk died. It was a young male with still soft, neosteen horns. He was hit by a car.
A 5 km long Serpukhov-Turovo highway passes through our protected area. Wild animals often die under the wheels of cars. Careless hedgehogs, foxes, hares and martens constantly fall under the wheels of racing cars. Often, large ungulates become victims.

The permissible speed here is 90 km / h. The speed limit on this stretch of road is constantly violated. Maybe this heat affects drivers. Perhaps, having escaped from urban traffic jams, a person is trying to make up for lost time. Maybe the attention of drivers is affected by fatigue. In bad weather and dark, all these factors cause regular tragedies. 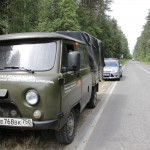 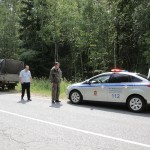 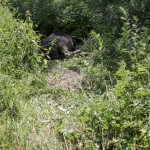 In places where animals often cross the road, information boards “Wild animals” are installed. But still not all the inhabitants of the protected forest manage to safely cross the highway. In the event of an accident, not only animals, but also the cars and people who are in them suffer severe damage.
This is the third case of the death of large wild animals in the Prioksko-Terrasny Nature Reserve over the past month. Earlier, two roe deer fell under the wheels of cars.

We remind you that the driver may be charged for material damage for the downed animal. For roe deer – 40,000 rubles, and for moose 80,000 rubles. This is big money. Therefore, the perpetrators of the accident hiding from the place of the accident. Investigation of such cases involved in car inspection.
This problem is still not solved. The administration of the reserve appealed to the commission on traffic safety of the Serpukhov urban district with a proposal to limit the speed and install surveillance cameras on a section of the highway passing through the territory of the reserve. We hope for understanding on the part of officials and ordinary drivers.

Preventing the death of animals – our task and it is in our power! Once again we ask the drivers to observe the speed limit and be attentive. 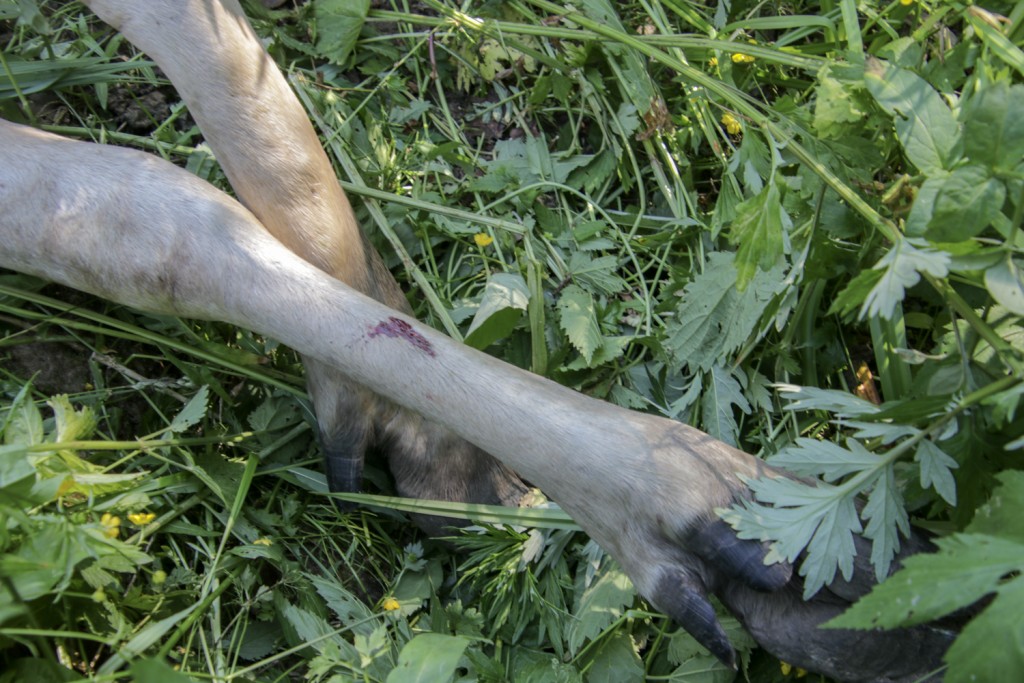