Flora of the Prioksko-Terrasny Reserve is extremely diverse:

In the reserve there are:

Forests cover about 93% of the area or 4598 hectares of the reserve. 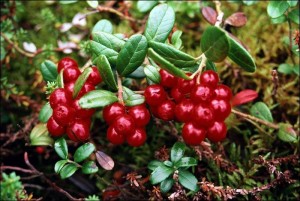 The “pearl” of the reserve, the main reason why it was created, is so-called Oka Flora – areas of steppe vegetation surrounded by pine forests. In total there grow about 50 species of the Embryophyta, typical for meadow steppes. Scientists are still arguing about the origin of the steppe associations in the area located far to the north of the main natural habitat of these steppe species.

In the southern part of the reserve, there are unique plants, which are not typical for the Moscow Region:

Soddy-podzolic soils, typical for the reserve area, can be divided into three groups: