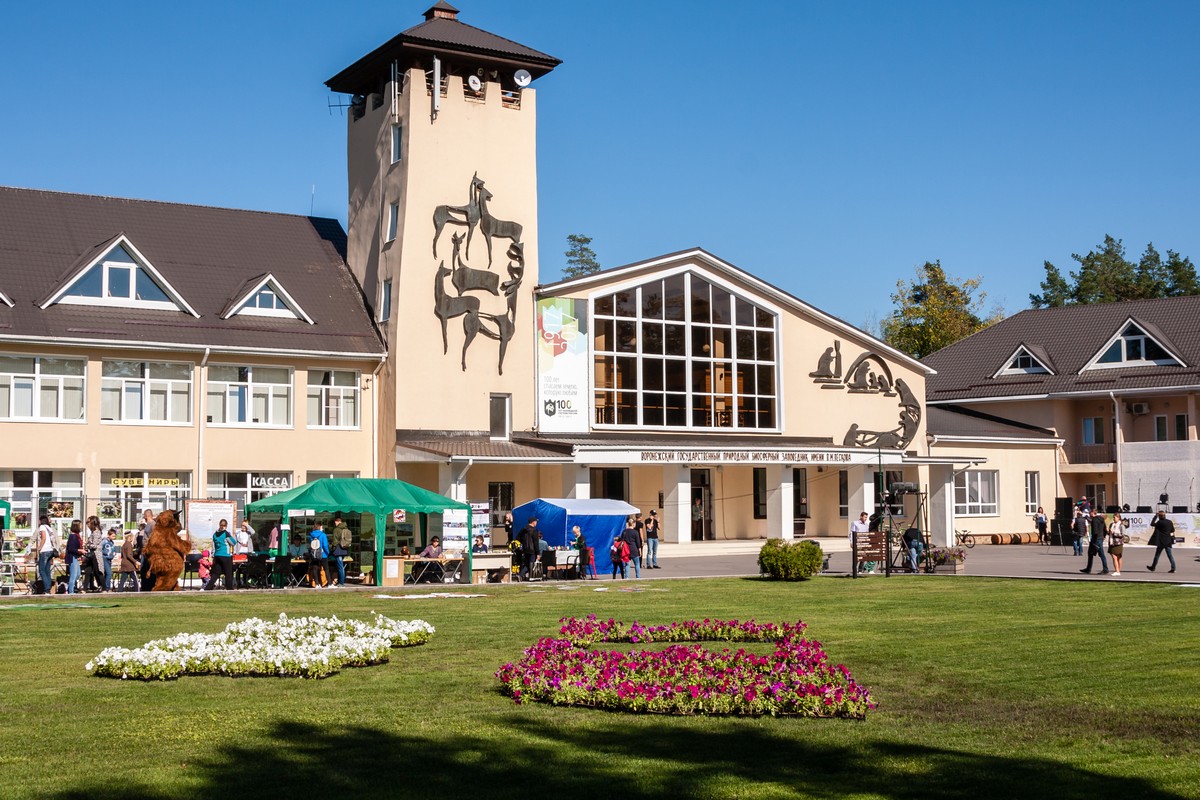 On a sunny Saturday morning guests started to appear in the Voronezh State Nature and Biosphere Reserve named after V.M. Peskov. The team of the reserve welcomed the colleagues and the guests with open arms. The last preparations for the workshops for children and adults were over. 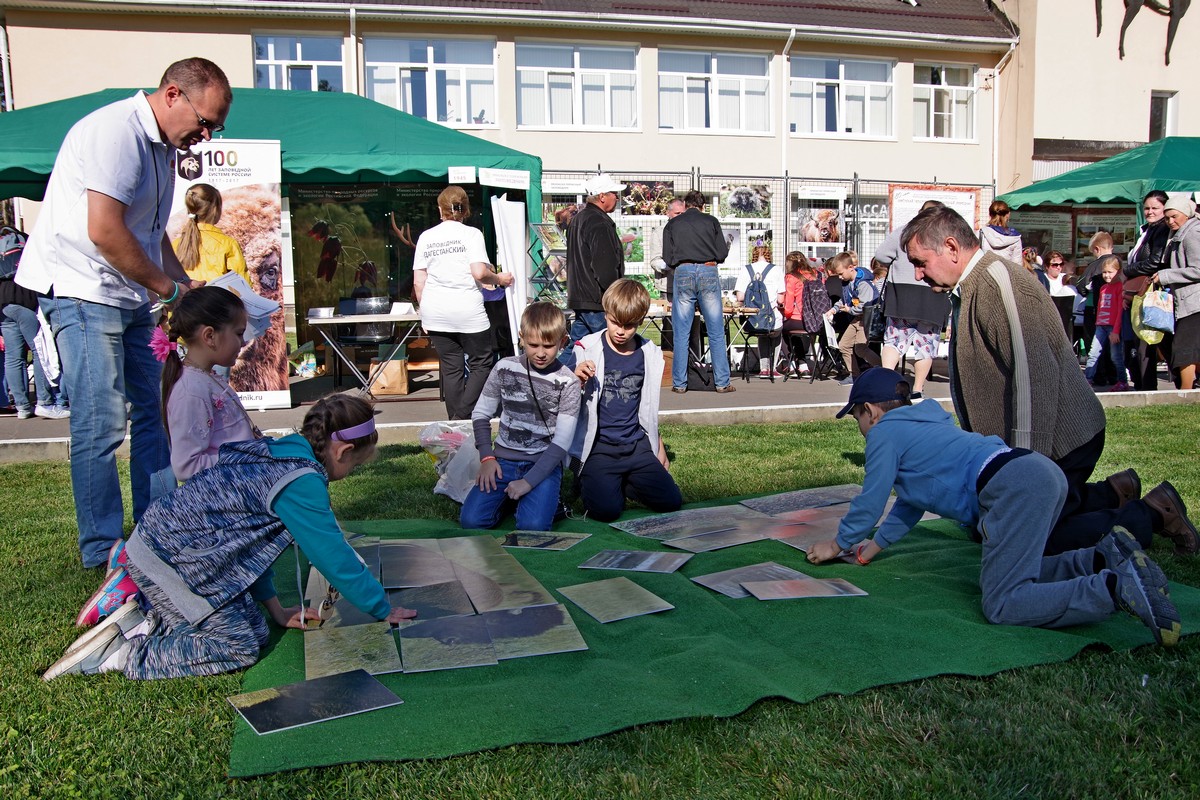 Tatyana Smirnyh, Deputy Director for Ecological Education welcomed all the participants of the event. She also read the congratulations of Sergey Donskoy, Minister of Natural Resources and Environment of the Russian Federation. 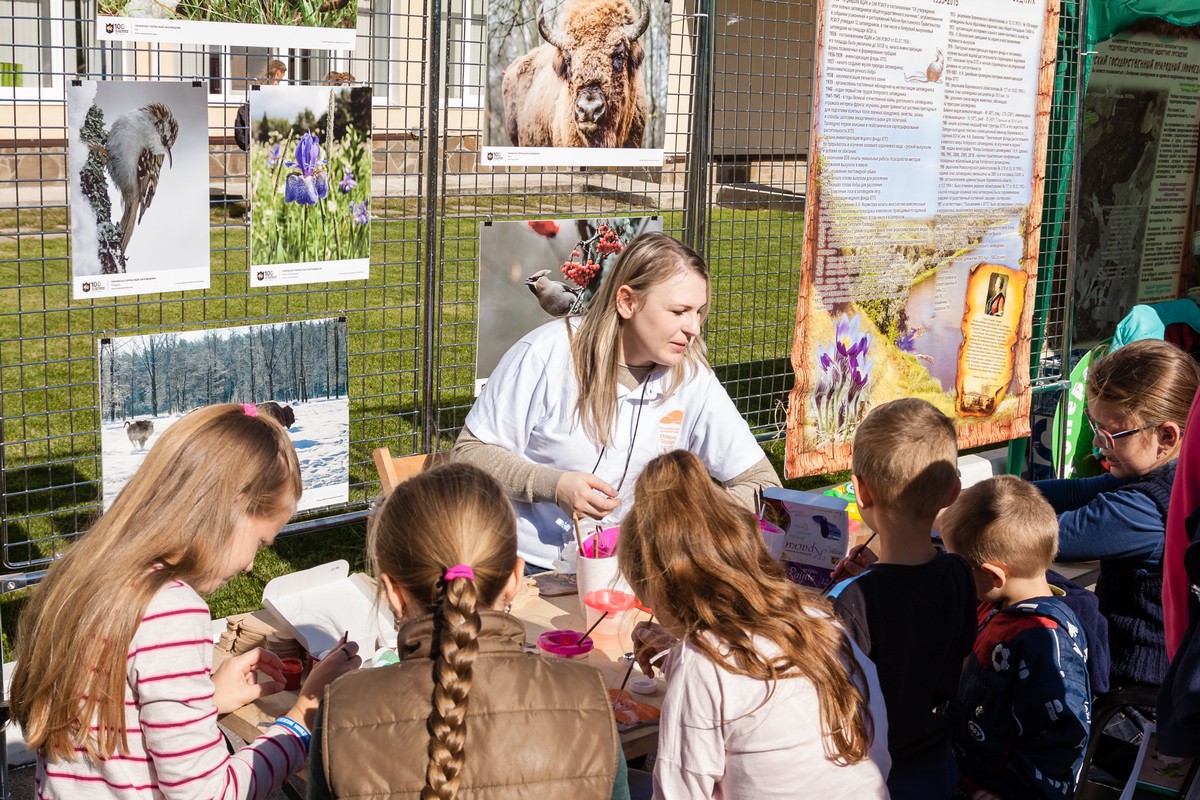 An interesting program full of exciting and funny contests, educational quizzes, sport competitions and creative concerts followed the opening ceremony and continued till the end of the day. The Prioksko-Terrasny Zapovednik took an active part in the festival. Our mascots were popular as usual. Everybody wanted to take a picture of Wisent, Beaver, Moose and Fox. 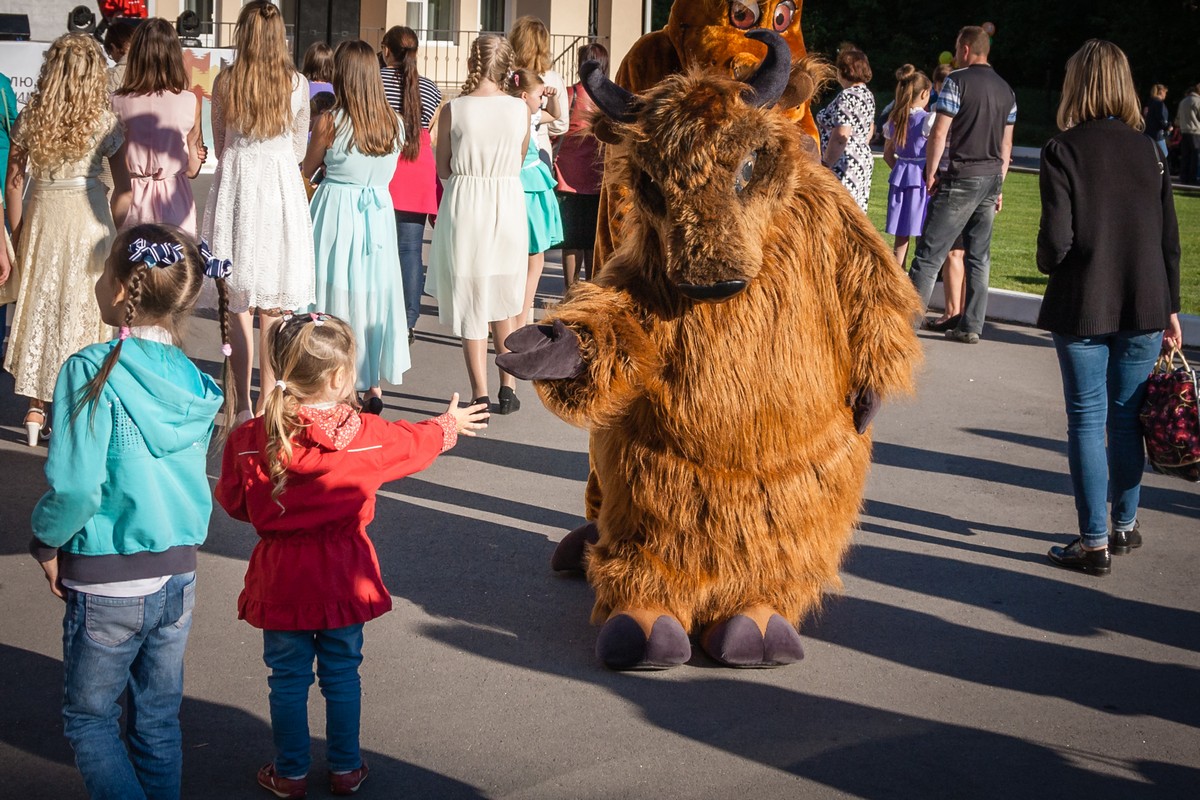 Children enjoyed the event most of all – there were so many wonderful activities for them, which could interest them for the whole day. They drew, sculptured, cut, participated in quests and every one of the proposed activities had an educational component. The young friends of the nature reserves discovered a lot about the life of the protected nature. 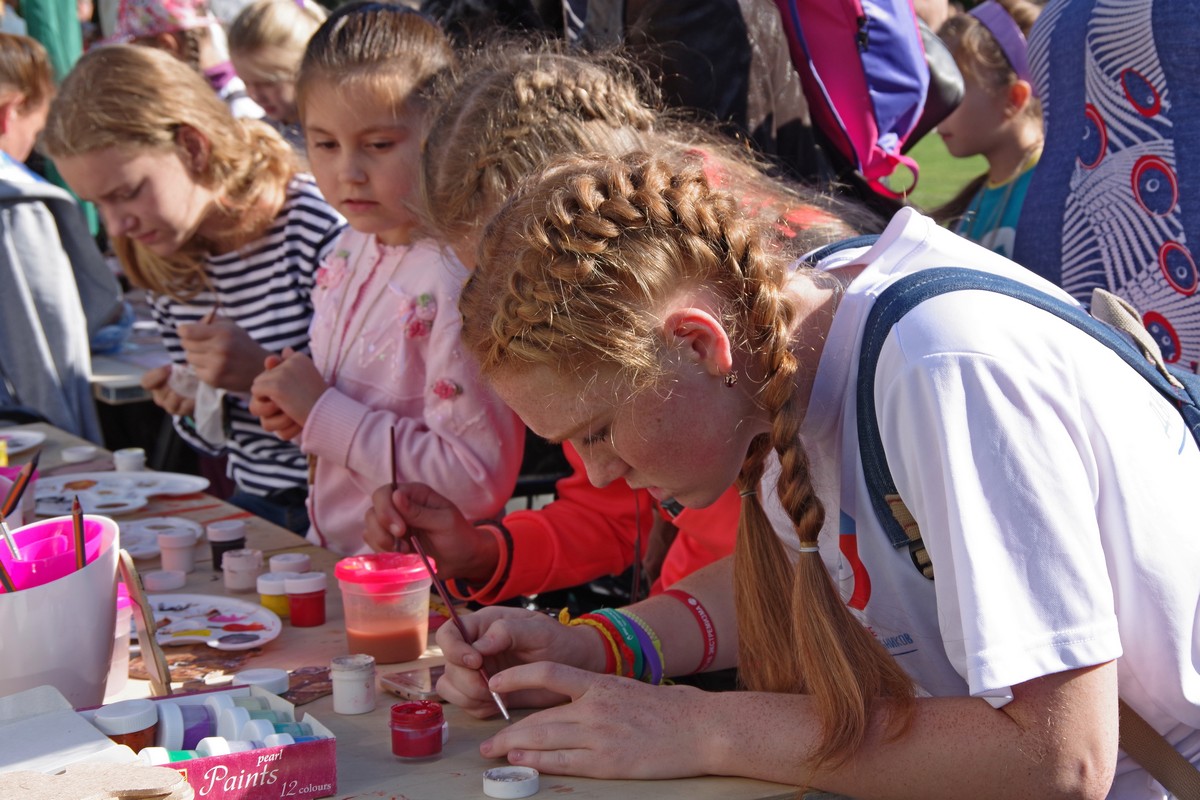 When we found out about a plan to organize a giveaway from different protected natural areas, we couldn’t help but take part in it! Our specialists gained a certificate for three people to visit Nature Museum and the territory of Sarykumskiye Barkhany protected area of Dagestan Nature Reserve. We will come soon, our faraway southern friends! 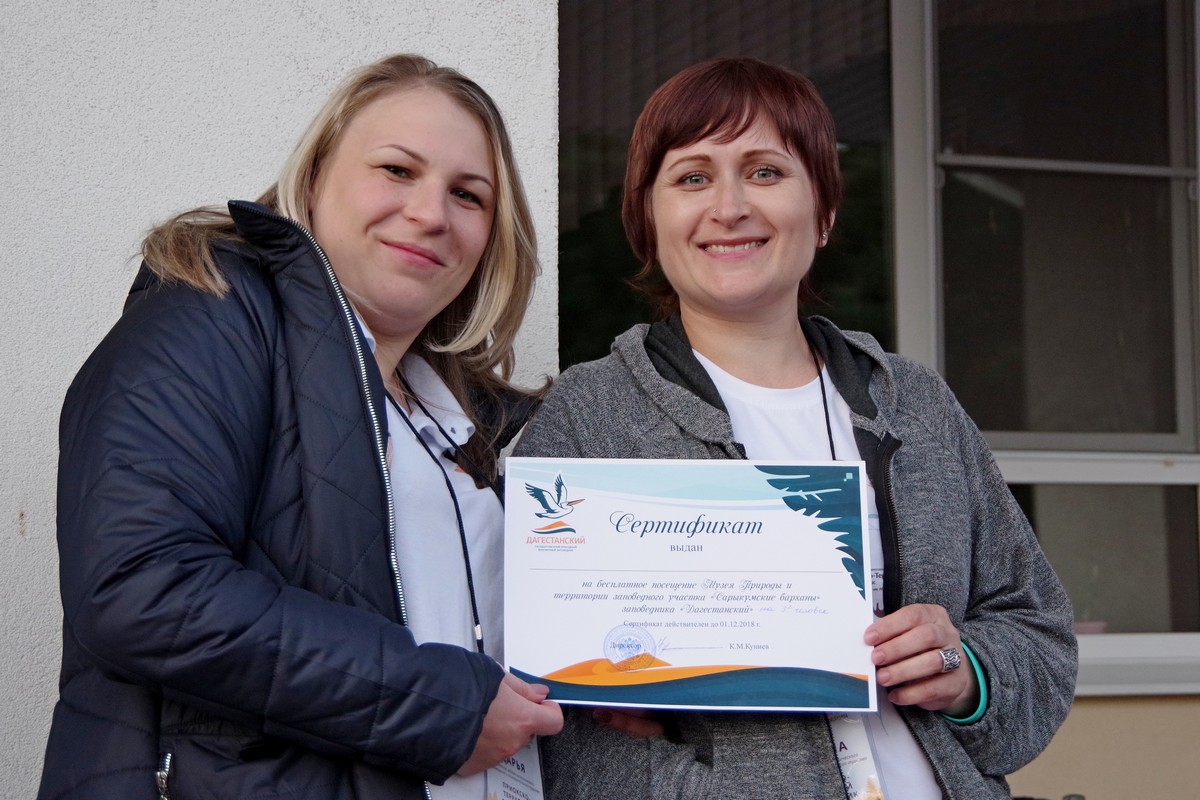 The evening of the guests and participants was colored by a specially beautiful program. The darkness was illuminated by a saxophone and electronic violin concert, followed by a dance concert dedicated to the 100th anniversary of the specially protected natural areas system of Russia. Nobody was left untouched. The representatives of protected territories were invited on stage and the festival was closed with launching of glowing balloons. 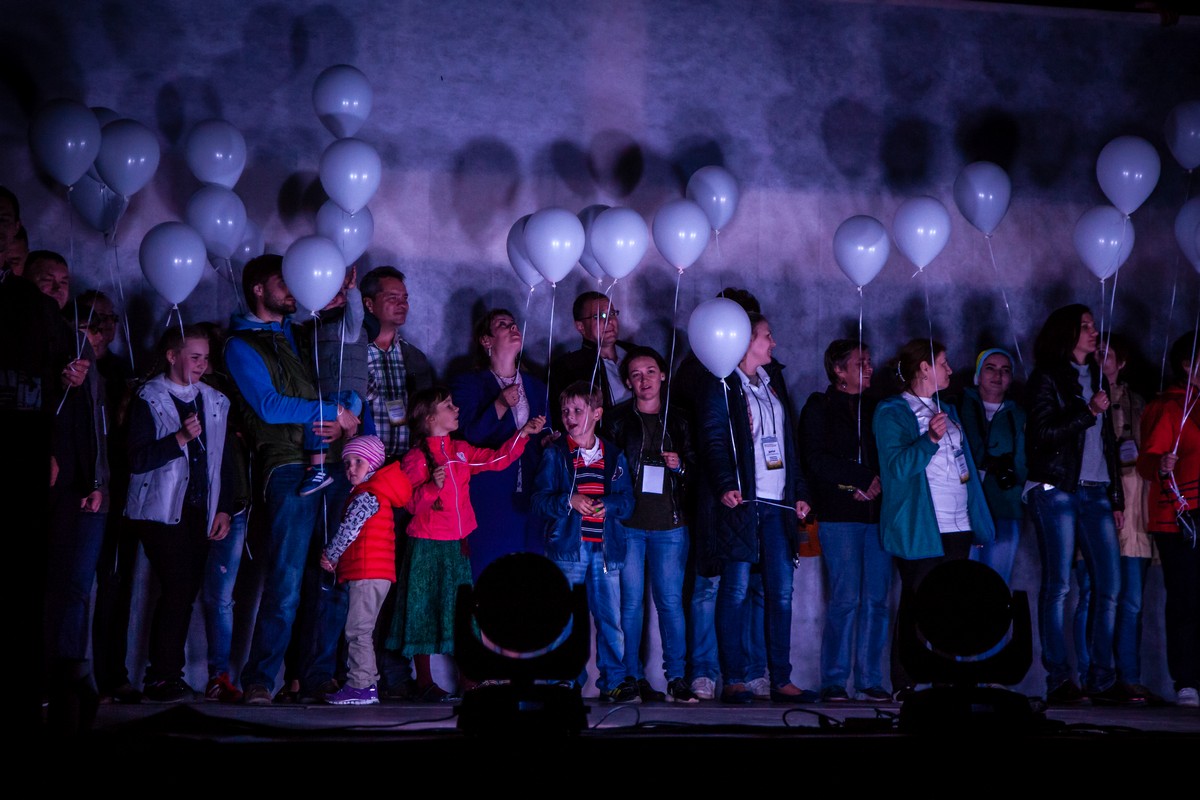 The Prioksko-Terrasny Zapovednik has a longstanding friendship with colleagues from Voronezh forests. Several hundreds of kilometers between our territories will never become a big obstacle for us. 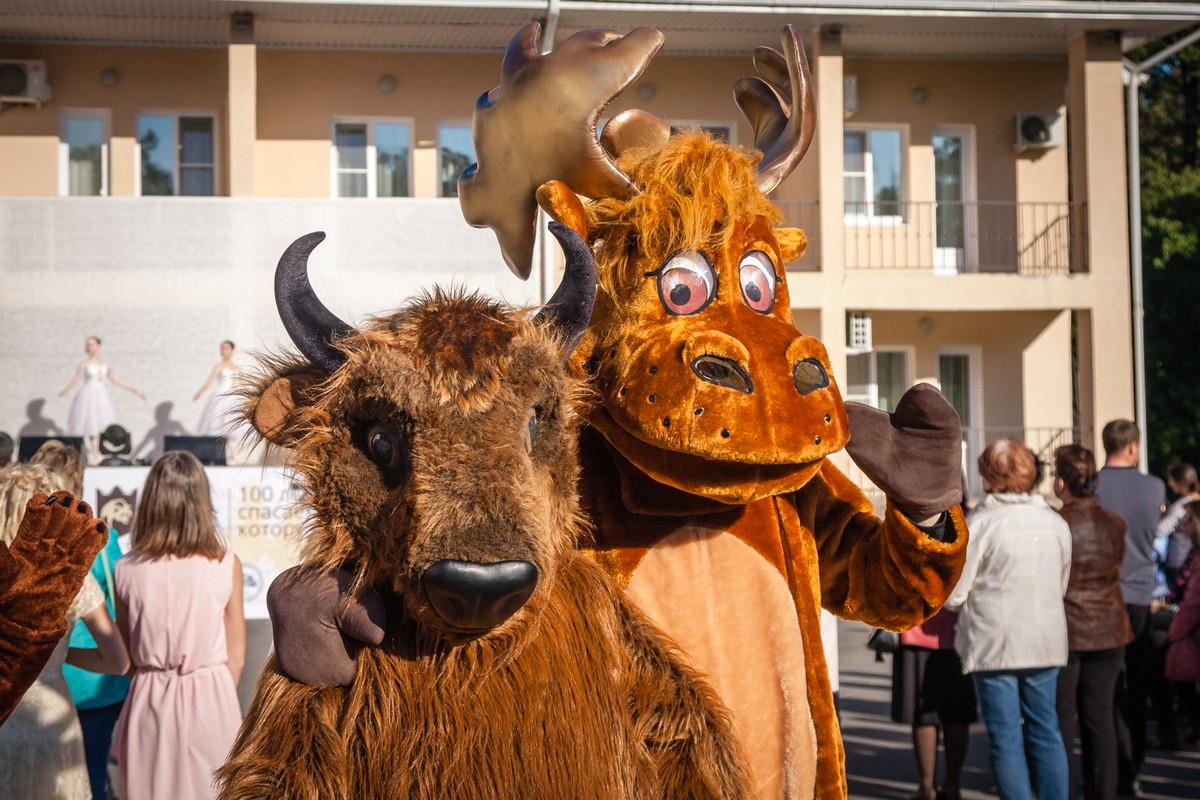 We will surely come again! We also invite all the representative of the protected areas system to visit our reserve!