On the morning of February 2, employees of the Prioksko-Terrasny Reserve, the only reserve of the Moscow Region, again took part in the 6th All-Russian Nature Festival “Pristine Russia”. The program of this day was presented by the Ministry of Natural Resources and Environment of the Russian Federation.
Eleven specially protected natural territories sent representatives on that day. At the festival arrived: 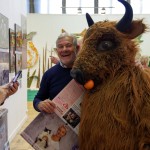 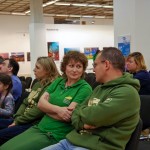 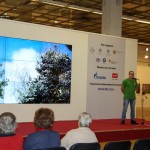 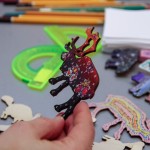 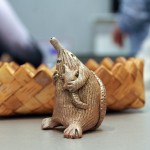 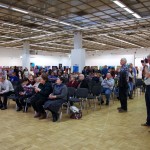 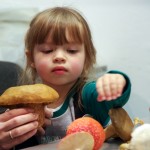 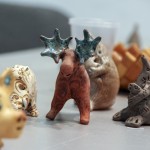 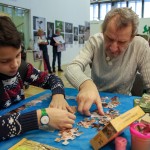 The time was limited, only 30 minutes were allowed for the presentation of each territory. During this time each speaker tried to tell the most detailed and fascinating about the uniqueness of his reserve or national park. Presentations were made, beautiful photos, videos and full documentaries were shown. Festival participants conducted interesting workshops for everyone. At the table of our reserve, children gladly painted magnets in the form of a bison or a boar, and someone was not even afraid to put together a large and rather complex puzzle with a picture of a bison’s close relative – the buffalo. 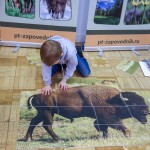 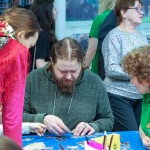 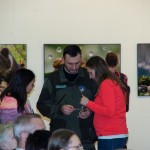 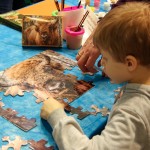 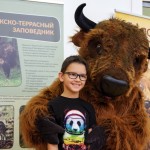 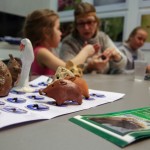 If suddenly something was wrong, two magical good bison always came to the rescue. True, they had less and less time for this, as the stream of people who wanted to take pictures with cute “beasts” did not run out.
You could only hear around: “Can you take a picture with your Bison? Thanks you!”. And several times thanks were even expressed in English and Italian!
When a minute of free time appeared, it was possible to see what was happening near the neighboring tables. Employees of the Commander Nature Reserve very interestingly told about whales, – it turns out that scientists are trying to photograph the tail of a whale, since the design on it is always individual! And at the table of the Darwin Museum, the invisible secrets of the life of mushrooms and the practical issues of their preparation were revealed.

Snowfall and fatigue could not spoil a good mood from a great day. The Prioksko-Terrasny Reserve is just a hundred kilometers from Moscow and soon we were at home. I would like to wish all colleagues a good way home and new meetings! 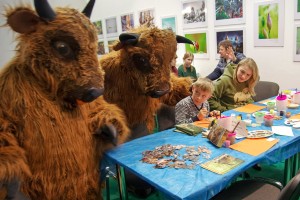 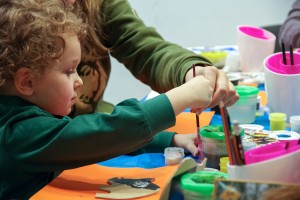 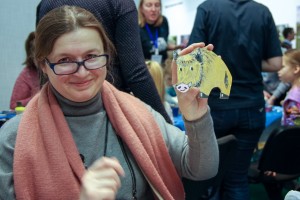 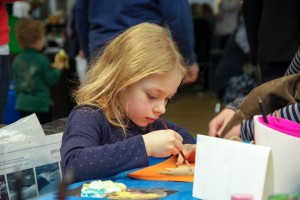