On the winter trail

On the winter trail

From February 1 to February 3, 2020, the next winter route registration of animals was held in the Prioksko-Terrasny Reserve.

Calendar winter counts its last weeks. The traditional time has come for winter route counting of the number of animals in the Prioksko-Terrasny Reserve. Winter in the Moscow Region this year is unique in its low snow cover, which could not but affect the life of animals.

Winter route counting are the most important annual work that is carried out on each specially protected natural territory of Russia. The data obtained show the abundance and distribution of mammals and birds in the reserve. 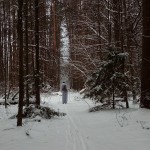 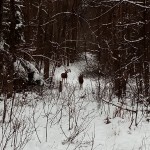 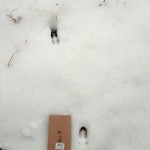 Winter route counting is not an easy job! There is no time for the counter to relax – he must notice all the traces, fix them, he needs to accurately determine the direction of movement of each animal. The inspectors of the reserve, employees of the scientific department and volunteer assistants from those who passed our winter route counting School and confirmed their knowledge came out to carry out this difficult work.

Due to the fact that a large number of volunteers were attracted this year, it was possible to conduct winter route counting in the reserve for 3 days! On the first day, employees erased existing tracks, so that on the next accounting day, it was easy to distinguish new tracks from old ones. On the second day, a complete account was taken of all the tracks that reappeared in the last day. On the third day, the placement of ungulates that could not leave their feeding places for the first day of the survey was specified. 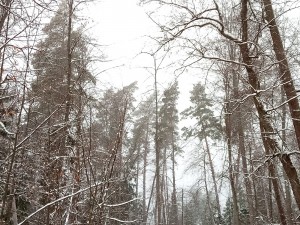 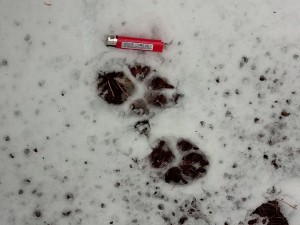 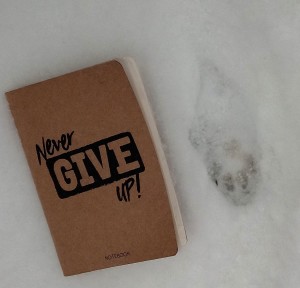 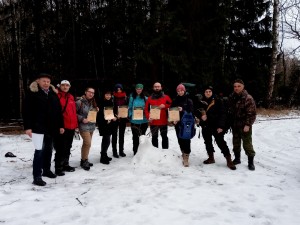 During the winter route counting, tellers traveled 10-12 km of routes daily. There are 11 such routes in the reserve. Total length of accounting routes was 300 km. Data was collected on all of these kilometers, allowing detailed information on the number and movement of animals in the reserve.

Immediately after the count, it is safe to say that the main inhabitants of the winter forest, registered by the winter route counting method, still live in our reserve. Traces of elk, sika and European deer, roe deer, wild boar, marten, ferret, weasel, mink, stoat, fox, lynx and hare were found. From birds marked hazel grouse, capercaillie.

A feature of the year was the preservation of a high number of moose; according to preliminary data, at least 30 individuals live in the reserve. This year, there were few hares recorded on the winter route counting – their numbers in the region continued to decline. The appearance of a large number of feral dogs in the reserve is also noted. Dogs clearly tried to hunt deer and sika deer. 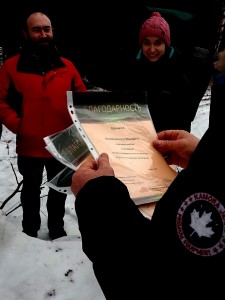 Without voluntary helpers, we would not be able to collect such detailed material on the number and distribution of mammals in the reserve!

Our general results of winter route counting will be carefully processed, verified, and then they will be entered in the Nature Chronicle of the reserve for 2019. Your help in this difficult work is very important for the reserve!