Somewhat unnoticeable to the general public and before the inevitably approaching New Year’s celebration, on December 25, 2019 at the Serpukhov College School, the winners of the V regional competition “Birth of a Tale” were awarded.

Employees of the Prioksko-Terrasny Reserve gladly participated in the awarding of the winners of the Ecological Fairy Tale nomination.

The competition has been held annually for five consecutive years, is open and free. Every year, the interest of young writers in it is steadily growing and, accordingly, the number of annual participants is growing, and many of them offer their work for several years in a row.

The ideological inspirer of the competition is Vladimir Golubev – a member of the Union of Writers of Russia, a teacher at Serpukhov College. From his pen came a lot of fascinating works. Tales for children occupy an important place in his work! 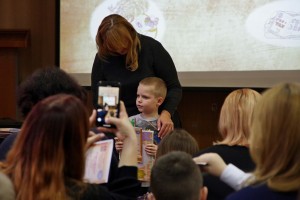 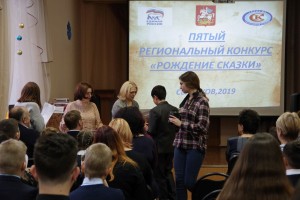 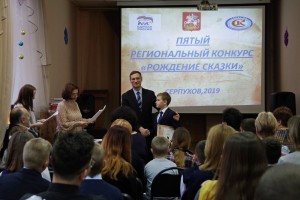 This wonderful competition would not have been possible without the active support of college teachers, the Serpukhov local branch of the United Russia political party, the youth affairs department of the administration of the Serpukhov city district, and the Central Children and Youth Library of Serpukhov.

The winners of the Ecological Fairy Tale nomination were congratulated by employees of the Prioksko-Terrasny Nature Reserve. In the nomination 15 wonderful works competing on the topic of environmental protection from our young authors. 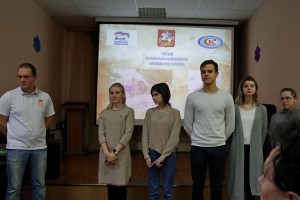 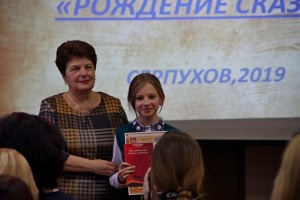 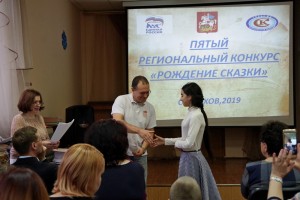 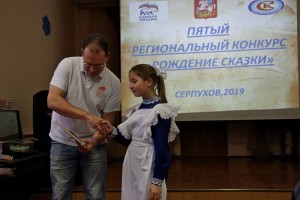 It turned out to be very difficult to choose the winners! The competent jury easily determined the first and third places, but, after much deliberation, they decided to give the second to collective work.
So, we present the winners:

In a special nomination, Irina Amelina (14 years old) was awarded with a beautiful tale of bison from the Prioksko-Terrasny Reserve. Interestingly, the narrative is based on real events, of course, with a good bit of fiction.

But what a work without it, and even more so a fairy tale! 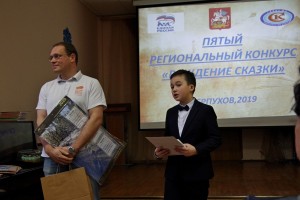 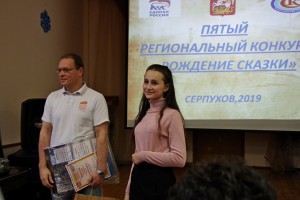 All contestants received diplomas and memorable prizes, and the five winners of the Ecological Tale nomination received special gifts from the Prioksko-Terrasny Reserve.
In honor of the winners of the contest and the New Year, a festive firework has traditionally been heard! After five minutes of hustle and bustle, an excellent general photograph was obtained, with all the participants, organizers and members of the jury. After completing the formal part, we switched to tea drinking, where young storytellers from different schools and gymnasiums could talk at the same table, exchange impressions and creative plans.

Congratulations to all participants in this wonderful contest – be sure to continue to create! Let you always have thousands of topics and ideas, and most importantly – there is always enough time for their implementation! 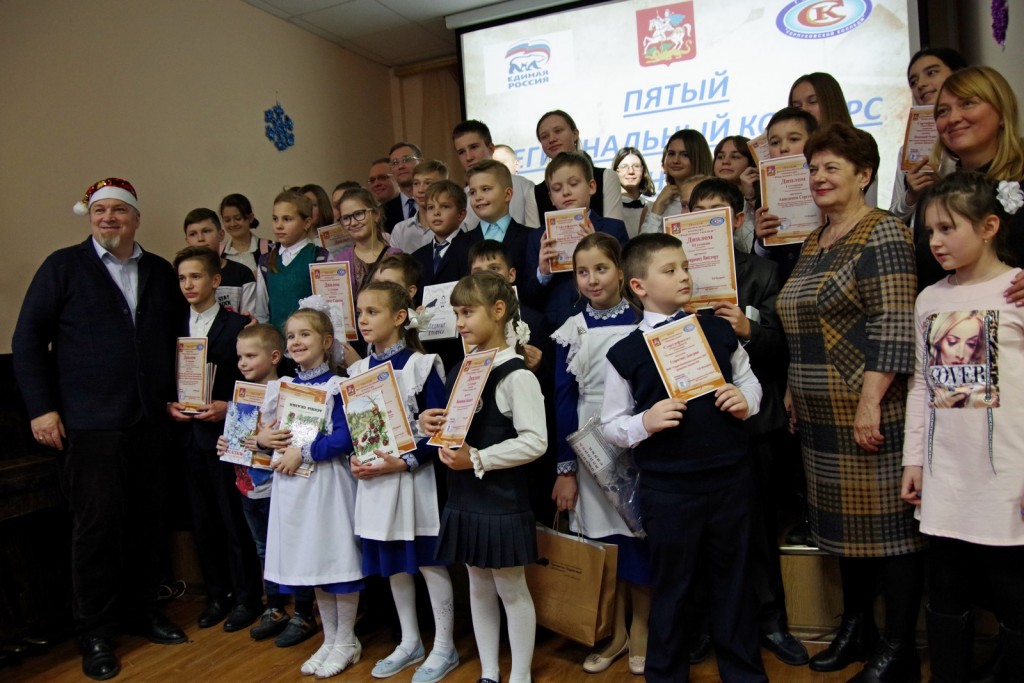