Not by bread alone

Not by bread alone

On Saturday, July 13th, volunteers again arrived in the Prioksko-Terrasny Reserve.
On this day, long-time friends of the Prioksko-Terrasny Reserve from the Ecological Center “Zapovedniki” offered to assemble a volunteer team and come to work in nature.
A large Russian company, Dixie, employs people who were not at all embarrassed by the “unhappy” 13th. There were a lot of willing people at once. Initially, the plans were to paint hedges in the nursery, but they had to be adjusted as more urgent matters appeared. A big cleaning was waiting for storage facilities, it was also necessary to cut overgrown bushes of wild rose and lilac. 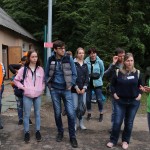 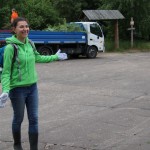 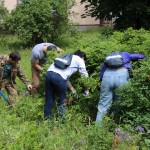 The tourists who came to the Central Manor that day looked at the boiling work with surprise. And one very little girl, having run away from her parents, decided to help volunteers and even took a broom that was exceeded her height by three times. We all immediately understood that the future of the volunteer movement is in safe hands.
There was a lot of work and barely enough time, because you still need to have time to drink tea, wash your face, go on an excursion to the Central Bison nursery and remember to congratulate one of the volunteers on his birthday! 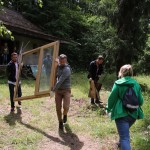 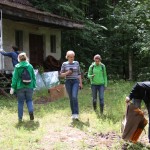 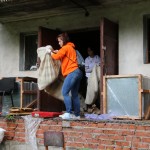 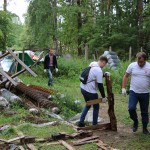 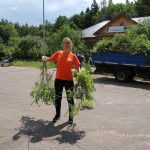 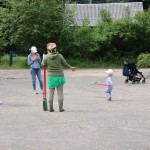 Our friends had it all. In the nursery, bison gladly posed very close to the fence. A huge bison named Murakami walked parallel to the hedge for a long time, either showing off in front of the audience, or guarding his territory, and at the end of the route the volunteers were waiting for the whole family of buffalo.
The day flew like one moment! We are grateful to our assistants, we were very pleased to meet you, we hope for new meetings in the future. 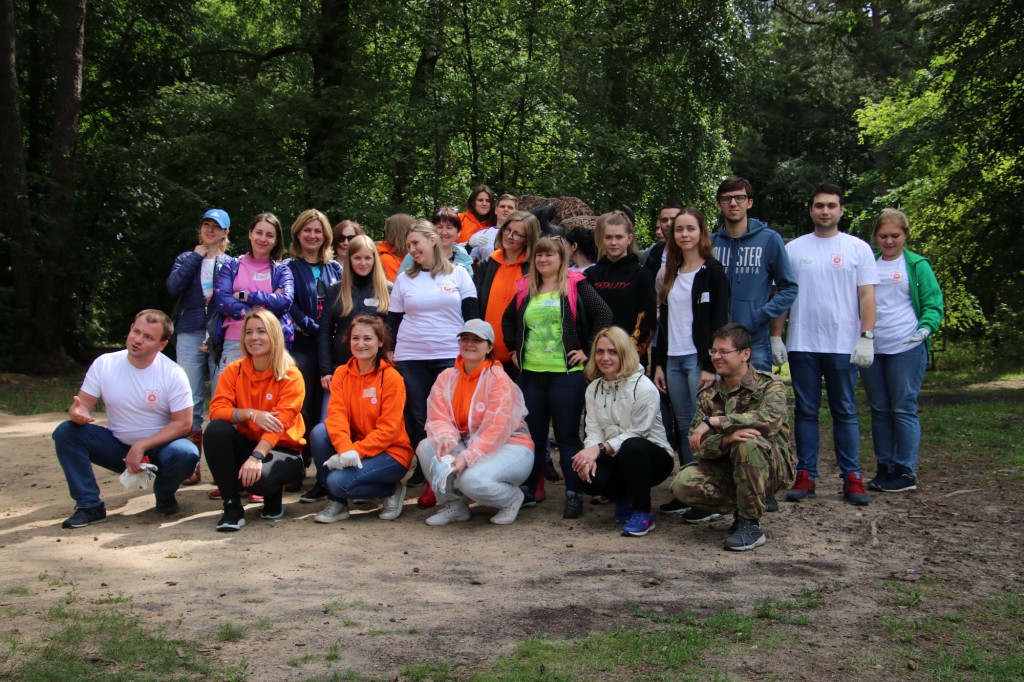