No Pesticides Day is celebrated annually on December 3 worldwide. The holiday was established by Pesticide Action Network Latin America to commemorate the 1984 catastrophe, which took 18 thousand lives at the Union Carbide pesticide plant in Bhopal, India.

No Pesticides Day is called to draw the public attention to solving problems related to use of dangerous chemicals. “Pesticides are a dead end of the civilization” says the motto of the movement. Today the problem is still not solved: because of their little capacity to decompose, pesticides settle down in the environment, in the bodies of people and animals, causing huge harm. According to the WHO data, about 2 million cases of pesticide poisoning are registered worldwide every year.

In the last decades of the twentieth century, pesticides became one of the main life and health risk factors for people and all living nature in a number of countries. While in the USSR of the 1960s the amount of pesticides per person could not reach a kilo a year, closer to the end of the 1990s this marker has increased three times as much.

Today as an alternative to “pesticide” farming, “organic” farming gains more and more popularity. It is based on a combination of different kinds of plants, natural control over pest, replacement of chemical manure by organic. However, it still not clear when this conception will find a massive application. 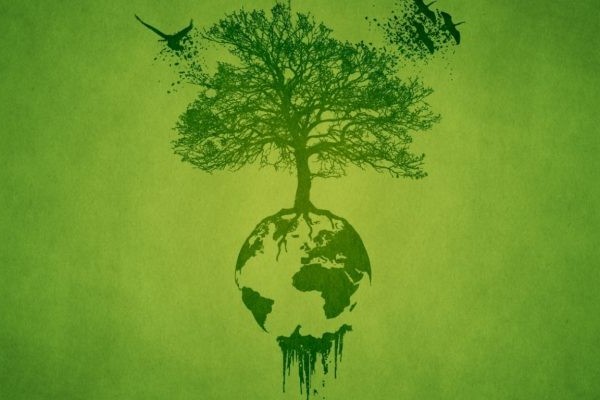 The Founding Day of All-Russian Society of Nature Conservation