With the advent of the program «Man and Biosphere», the unification of countries and peoples to realize the eternal dream of the harmonious coexistence of nature and man has ceased to be a topic of utopian theories. This has been the subject of formal international agreements and joint work on a specific program of action. The past 2018 was a year of two very important anniversaries, of great importance both for those who are professionally engaged in the preservation of nature, and for all whom this topic does not leave indifferent.
— First, in 1948, the International Union for Conservation of Nature (IUCN), the International Union for the Conservation of Nature and Natural Resources (IUCN), was founded at the initiative of UNESCO.
— Secondly, the UNESCO Conference on the Protection and Sustainable Use of Biosphere Resources was held in Paris in 1968 – the first major intergovernmental meeting to consider these issues: for the first time in history, ideas were formulated that later formed the basis of the UNESCO program «Man and the Biosphere» (MAB). 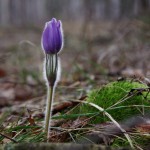 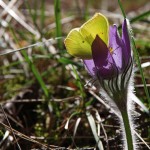 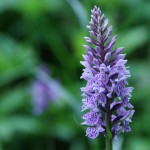 The coming 2019 year includes an equally important date — February 15, 2019. This date is considered the official start of the 40-year work on the program «Man and the Biosphere» in Russia.
The date of birth of the MAB program in the world is considered to be 1971, when the first 14 research programs officially began to operate, the purpose of which was to assess the human impact on various natural systems.

The concept of the MAB program is based on the thesis that humankind’s future is common and inseparable from the fate of the living shell of the planet. Human society seeks to build its life in such a way as not to destroy the biosphere, but to create opportunities for harmonious coexistence with nature. This circumstance is considered the most important condition for the sustainable development of human society. 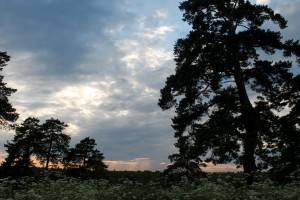 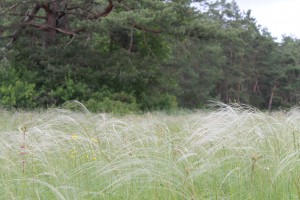 The program builds its work on long-term interdisciplinary research. The reference points, model objects for research on this program are the territories that are engaged in both the conservation of biological diversity and the long-term monitoring of environmental processes and the assessment of human impact on them. These key areas of the ecological framework of the Earth, resistant to anthropogenic pressures, capable of preventing irreversible processes in ecosystems and ensuring the conservation and sustainable use of natural resources, have become biosphere reserves. Moreover, each of these territories is not only a carefully preserved focus of wild nature, but also an outpost for building prosperous societies living in harmony with the biosphere.

The term «biosphere reserves appeared only in 1974, when the first 14 pilot projects of the MAB program were already operating. At the same time, criteria were determined by which a particular specially protected natural area could claim to be included in the World Network of Biosphere Reserves. According to these criteria, the activity of biosphere reserves should combine the performance of three main functions:

At the same time, the work of biosphere reserves in all these three areas should be aimed at making them indicative objects for studying and demonstrating approaches to environmental conservation and sustainable development on a regional scale. 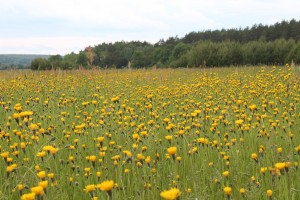 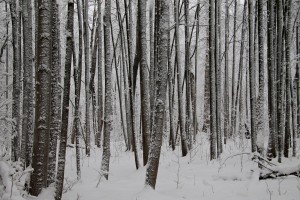 According to the general opinion of IAB specialists, each biosphere reserve should comply with the key zoning principle. It lies in the fact that in this reserve should be allocated three functional areas: the core (one or more), the buffer zone and the transition zone. The core or main territory is inviolable wilderness, the least disturbed ecosystem, center of biological diversity. Any activity in the core is minimal, for example, it could be monitoring studies.

The buffer zone is located around the cores and is used to carry out environmentally safe activities, such as eco-tourism, as well as applied and basic research.
In a transitional zone or a zone of cooperation, restrictions apply only to certain forms of activity that can cause irreparable damage to natural complexes protected by biosphere reserves. Here, the principle of voluntary cooperation between the reserve and its immediate environment: local residents and local business and administrations of rural settlements. The goal of this cooperation is the rational management of resources and their sustainable reproduction, a mutually beneficial existence based on environmental education.

Among the biosphere reserves in Russia are 35 state nature reserves and 7 national parks, their geography is from Kursk to Vladivostok, from Taimyr to the Caucasus.