On May, 28 volunteers from Moscow based organization “Da Dobro” (“Yes Kindness”) worked in the Prioksko-Terrasny Nature Reserve!

29 volunteers worked on three main objects. Two groups painted the poles and fences in the Bison Breeding Centre. The bravest volunteers went inside the bison inclosure, whose inhabitants peacefully observed people working in five meters in front of them.

Volunteers from the third group swept the floor of the vegetable storehouse. Then they treated the walls and the floor with an “Anti-mold” solution.

The volunteers traveled from Moscow by bus, and to have some fun on the way to the reserve they decided to have a competition for the best bison drawing. The winners got special prizes. The best drawing winner Lidia Tronina got a bison figure. The second winner Svetlana Tutina received a baseball cap with the reserve logo, while the third winner Vera Semkina got a brand-name bandana. Taisia Vershova and her daughter Marina were awarded the Audience Award, they received a trinket and a magnet with the Prioksko-Terrasny Reserve logo.

After hard work volunteers could enjoy a two-hour guided tour. The staff of the Biosphere Reserve would like to thank the organization “Da Dobro” for their help and express hope for further cooperation. 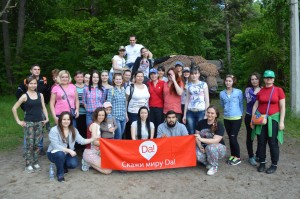 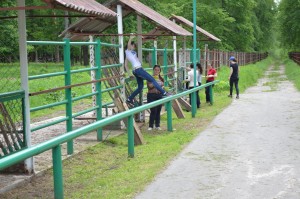 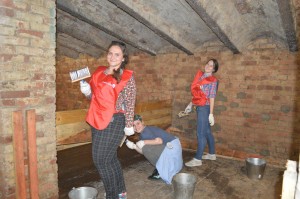 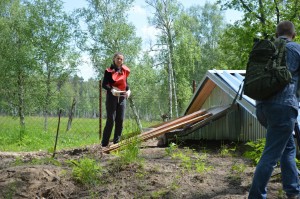 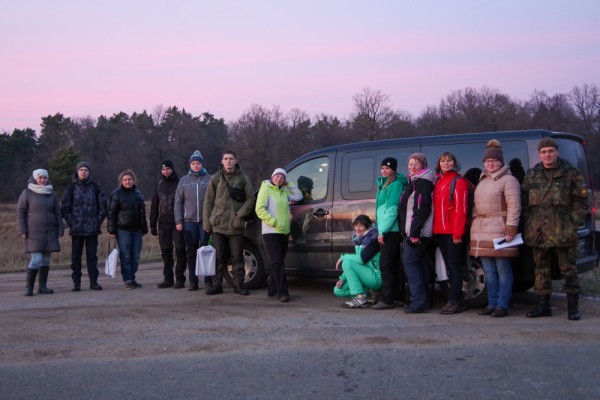 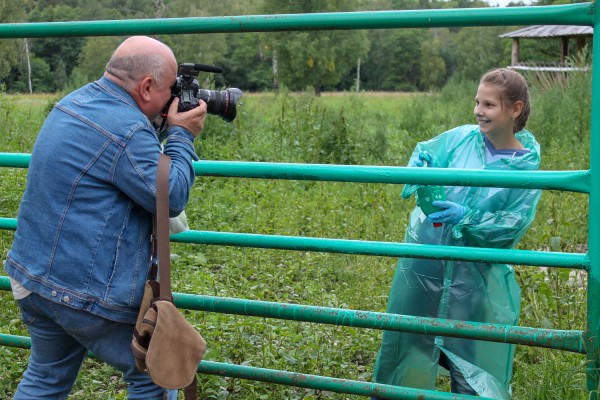 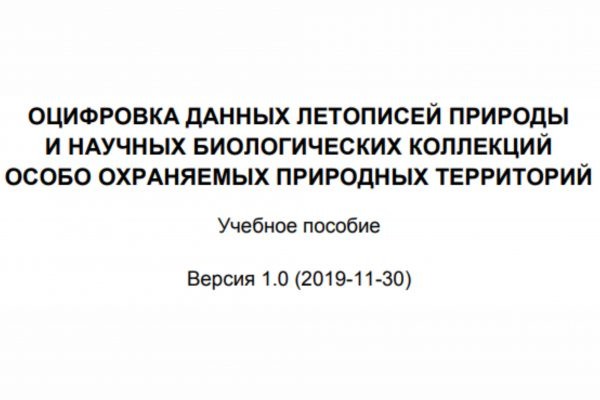