Former young naturalists do not exist!

Former young naturalists do not exist!

The purpose of the round table is to attract the attention of state structures, public organizations and the business community to the support of the Yunnat movement in Russia. 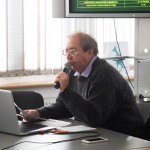 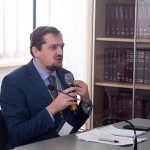 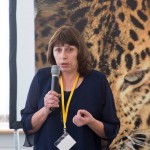 “Our Foundation began to deal with this topic quite recently – since last fall,” said Elena Gangalo, Director General of the Far Eastern Leopards Foundation, in her welcoming speech. – But working on our programs for almost 10 years, we know very well how important these highly motivated and most importantly erudite specialists, real natural scientists, who know and love nature, are important in the conservation of nature. To find such frames in our time is not very easy. We realized that helping us bring up such specialists is one of the most important things for us. ”
The round table “The current state, problems and prospects of the Yunnat movement in Russia” gathered for reports and discussions the leaders of the strongest Yunnat circles, children’s ecological and biological centers, public associations of environmental education profile, representatives of the Moscow Department of Environmental Management and Environmental Protection, The Ministry of Natural Resources of Russia and Russian Ministry of Forestry, state nature reserves, and the media. 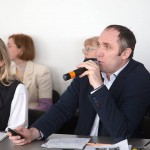 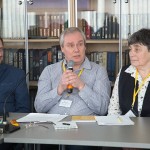 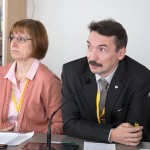 Director of the Prioksko-Terrasny Reserve Yevgeny Grigoriev from 1967 to 1973 was in the club of young biologists of the Moscow Palace of Pioneers. Participation in this round table for him is not only a tribute to the school of young researchers of nature and field research that he went through. From the day of its foundation, the Prioksko-Terrasny Nature Reserve was a desirable place for all Moscow circles and biological classes – without exception, every Moscow student can share his memories of work and life in our nature reserve.
Our reserve to this day remains one of the most famous and beloved scientific field bases, where modern young naturalists, under the guidance of their teachers and employees of the reserve, comprehend the practice of studying wildlife.

“Such a broad and representative discussion of the topic, problems and support of the Yunnat movement at the general round table is organized for the first time,” said Yevgeny Grigoriev. – It is very important for me to understand that in our modern world is a movement of young naturalists. For our part, our reserve will try very hard to continue the old traditions and continuity of the scientific and pedagogical school of the Russian clubs of young naturalists. ”

The pedagogical experience of Russian associations of young naturalists is completely unique, it allowed to create a real school of educational biological research, which, when performed by schoolchildren, were, on the one hand, in demand in the scientific community, and on the other, created a high motivation for future “adults” researchers, became the basis for the continuation of their professional scientific work.

Thus, the Club of Young Biologists of the Moscow Zoo, created in 1924 (and now operating), became widely known as a genuine school of scientific and environmental personnel that has preserved long-standing traditions and continuity of generations. 95 Doctors of Science graduated from his students, 9 of them were academicians and corresponding members of the Academy of Sciences and 60 professors. Among them – the founder of the Russian space medicine, O. Gazenko, the physiologist L. Rozenstrauch, the geneticist R. B. Khesin, theriologists I. M. Shilov, V. V. Kucheruk, N. N. Vorontsov, E. V. Ivanter, B.N.Veprintsev and E.N.Panov’s ornithologists, G.V. Nikolsky and Dgebuadze Yu.Yu., ichthyologists, botanists Khokhryakov A.P., O.V. Smirnova, Onipchenko V.G., famous ecologists and conservationists – among them – A.V. Yablokov, A.G. Bannikov, Yu.A.Isakov, S.M. Uspensky, N.N. Drozdov, legendary workers of national reserves – L.G.Kaplanov, V .V.Raevsky, G.F.Bromley. 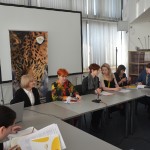 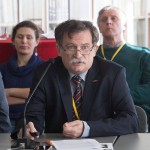 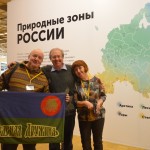 Currently, the whole world is experiencing a powerful upsurge of interest in biological science. In conditions changing under the influence of human environment, the emergence of new environmental technologies, new views on the relationship between nature and human society, experts in the field of biology and ecology are very popular. Graduates of Yunnat clubs who come after school to study at specialized universities, in fact, constitute the future “golden fund” of originally motivated researchers.
It should be noted that the Decree of the President of the Russian Federation dated May 7, 2018 No. 204 among the main tasks addressed by the national project in the field of education includes the formation of an effective system for identifying, supporting and developing abilities and talents of children. Educating pupils to consciously take care of nature, the ability to observe and summarize their results, to see and understand the beauty and fragility of living nature – this is one of the most important aspects of the pedagogical process, traditional for Yunnat clubs in our country. This is an integral part of the continuity of this experience. Pupils of these clubs – even those who have not linked their future life and profession with biological science, retain this knowledge and attitude to living nature for life.

At the same time, in our time, each of the leaders of children’s circles is experiencing considerable difficulties with organizing classes for circles, searching for suitable premises, the rent of which costs a lot of money, and purchases the necessary scientific equipment and equipment for expeditions. The organization of expeditionary practices of young naturalists is an integral part of the educational process, it is there that it is possible to develop the skills of natural scientists in children, cultivate a love of nature and an understanding of the processes taking place in it. When organizing such expeditions, their leaders face a large number of administrative and legal obstacles that challenge the conduct of such events. Very often, the leaders of children’s Yunnat clubs are confronted with a misunderstanding of their tasks and methods on the part of government bodies.
A substantial part of the program of the round table was devoted to discussions and the search for solutions that are important for the work of all the youth organizations of our country. Possible amendments to legislation, sources of funds, involvement of highly qualified biologists and naturalists to work with young people, use of the potential of specially protected natural territories to support the youth movement, expansion of the geography of annual practices and expeditions will be discussed.

The final materials of the round table “The current state, problems and prospects of the Yunnat movement in Russia” will be summarized and published for all who care about this topic, including on the website of our reserve. 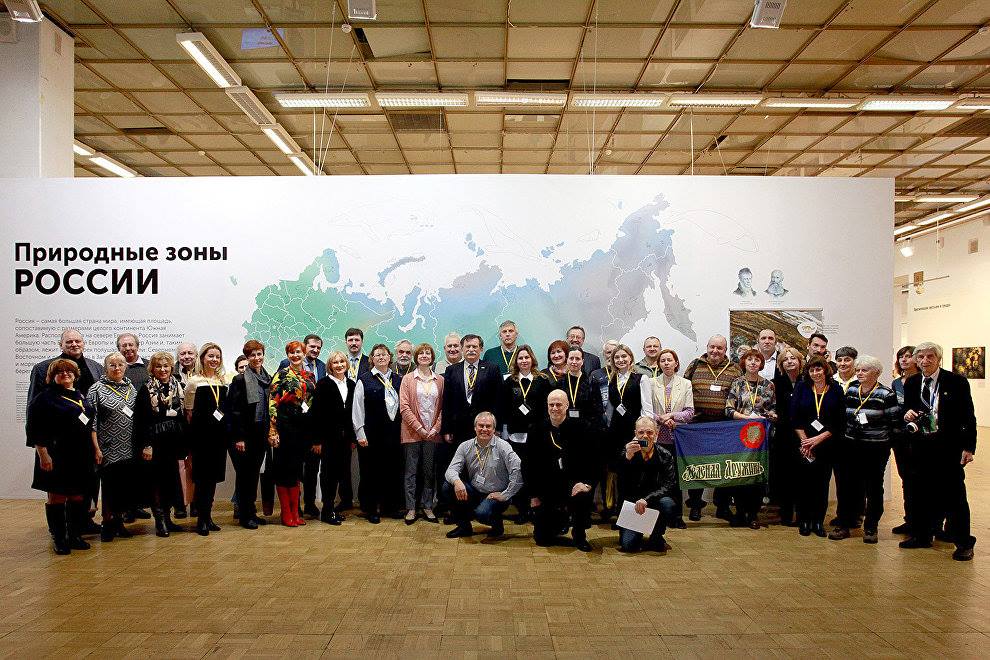