February 19 is the birthday of the Prioksko-Terrasny Biosphere Reserve

February 19 is the birthday of the Prioksko-Terrasny Biosphere Reserve

February 19, 1979 an event occurred that for many years determined the fate and development of our reserve. 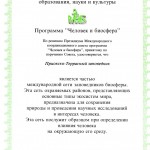 The Prioksko-Terrasny Nature Reserve was presented with a certificate of participation in the UNESCO Man and Biosphere Program (MAB). And although the decision to include the Prioksko-Terrasny Nature Reserve in the MAB Program by the Secretariat of the MAB Program was taken in 1978, it is February 19, 1979 that is considered the official date of giving our reserve the status of a UNESCO biosphere reserve.

Prioksko-Terrasny Nature Reserve occupies a special place by its position on the map. Here, near the capital – a giant rapidly growing metropolis, as nowhere else it was important to study all human influences on nature, finding a balance between the development of technology, new demographic challenges, growing needs of the population – and the preservation of foci of biodiversity, outposts of wild nature. Here, near the capital, with its research centers and universities, there has always been an opportunity to attract the most reputable specialists to work, which makes our reserve a very special research center “on the ground” – within the boundaries of a specially protected natural area. 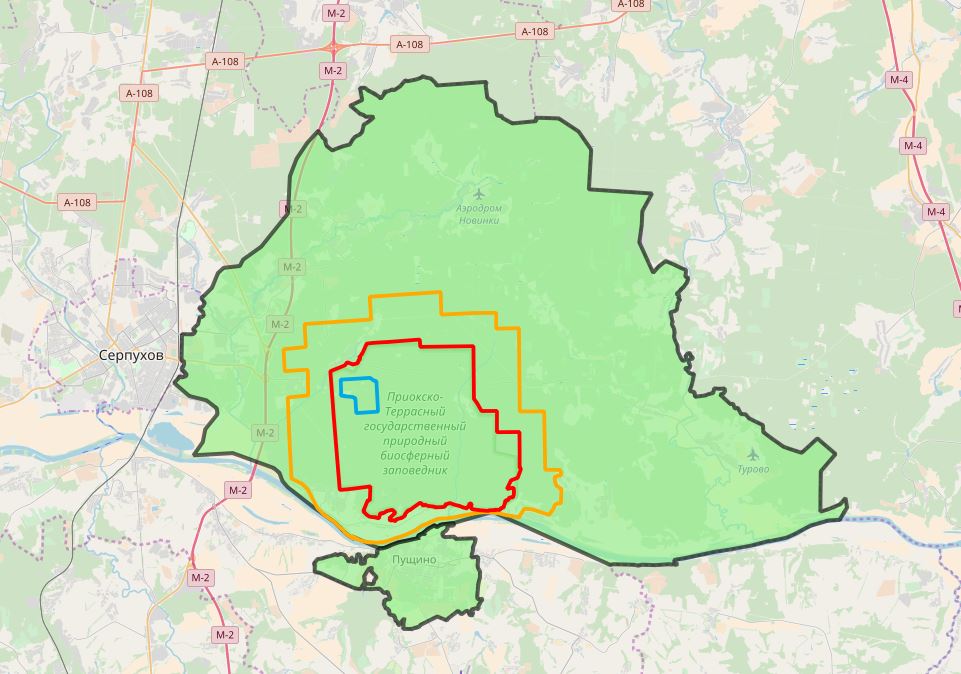 And now we can say with confidence that our Prioksko-Terrasny Reserve has met these expectations. This is evidenced by the events of our “biosphere” history. In the first years after obtaining the biosphere status, a powerful impetus was given to the development of work on the environmental monitoring of the Center for European Russia and the long-term study of the main forest and meadow-steppe ecosystems of the reserve, which became model for Russian protected areas. Already in 1980 (October 12-16), the Prioksko-Terrasny Biosphere Reserve together with a number of institutes of the Academy of Sciences in Pushchino held a Working Meeting of experts of socialist countries “Program and Methods of Environmental Monitoring in Biosphere Reserves”. The recommendations of the Workshop emphasized that “biosphere reserves are research organizations with large regional, national and international coordination tasks.”

In 1982, the expansion of stationary complex long-term environmental studies in the Prioksko-Terrasny Biosphere Reserve continued. In 1984, the Prioksko-Terrasnyi Zapovednik managed to complete work on the creation of a protected zone, which began immediately after it received the status of biosphere. Creating a security zone was one of the prerequisites for a biosphere reserve. The process of creating a security zone took more than 5 years, since coordination was required in more than 50 instances. June 21, 1984 Resolution No. 829 of the Moscow Regional Executive Committee on the perimeter of the Prioksko-Terrasny Reserve, representing the core of the biosphere reserve, organized a protection zone covering 4710 hectares.

At the same time, work in the field of environmental education was widely developed: visiting the reserve by excursionists already in the mid-80s reached 20,000 annually, by foreign specialists up to 300 people, student practices, expeditions of children’s clubs of young naturalists developed. The central bison nursery has become one of the most attractive facilities for excursions in the Moscow region. The workers of the reserve held lectures in the schools of the district, conducted a great promotional work. In the adjacent territories, according to strict criteria of biosphere status, a cooperation zone was established, covering the territory of the Pushchino urban district and the Dankovsky rural settlement. Nowadays a lot of work is being done with local business – many heads of private farms today are the most loyal and reliable friends of the reserve.

In the 1980s, within the framework of the MAB program, a station for integrated background monitoring of environmental pollution was created on the territory of the reserve. Since 1989, unique experiments on the measurement of ground-level ozone began at this station, showing a clear relationship between the intensity of sunlight, the concentrations of nitrogen oxides and ozone in the surface air layer. Measurements have been added to the monitoring program for other international global environmental monitoring programs. Nowadays, this is the only station in Russia where a full background monitoring program is carried out, as well as 3 international programs of global environmental monitoring. 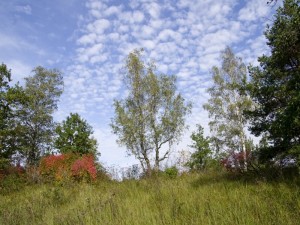 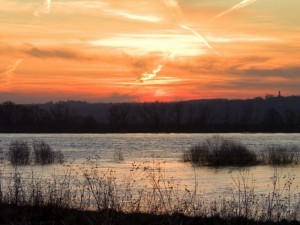 If this project were implemented, the vegetation would have dried out over the whole territory of the Prioksko-Terrasny Biosphere Reserve, a change in the structure of the soil and subsoil layers not only in the reserve but also on the agricultural lands of the Oka River floodplain.

The high biosphere status helps the reserve to remain today, protects our nature from external threats. In recent years, plans have been repeatedly made for the reconstruction of a highway passing through the biosphere reserve. As before, the staff of the reserve, in cooperation with local residents and all citizens who are not indifferent to nature conservation, managed to defend nature and prevent the construction of a road connecting the two highways through the UNESCO Biosphere Reserve. 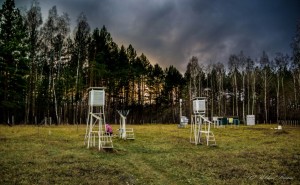 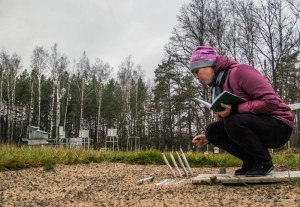 Scientific research in the Prioksko-Terrasny Biosphere Reserve keeps a high level. The Prioksko-Terrasny Biosphere Reserve is the first and so far the only Russian biosphere reserve to publish its data in the Global Biodiversity Information Network. Every year, up to 100 Russian university students practice here, and scientists from more than 10 scientific organizations work on the territory. Attendance of tourist facilities of the reserve reached 70 thousand tourists per year.

To commemorate the anniversary of participation in the MAB program, our biosphere reserve organized a photo exhibition – “40 years of the territory of cooperation in the Moscow region. Prioksko-Terrasny Biosphere Reserve “, which in May 2019 can be seen in the Pushchino Museum of Ecology and Local History, in July and August – at the State Darwin Museum. Then from September to January, the exhibition will decorate the Moscow State University. Mv Lomonosov and in December – Peoples’ Friendship University of Russia. In the autumn, a 4-day school-seminar will be held for employees of the reserve system: “Digitization and publication of data from the Annals of Nature and Biological Collections of Nature Reserves and National Parks of Russia.”

We are very pleased that our reserve is not the largest in area, it adequately represents in the Moscow region a huge biosphere of the Earth! We feel like a particle of the global living network and we know that our colleagues work with us side by side in hundreds of the same biosphere reserves on all continents.