EuroMAB 2019 — we are proud to share our participation experience

EuroMAB 2019 — we are proud to share our participation experience

The Prioksko-Terrasny Biosphere Reserve took part in the work of the EuroMAB 2019 conference.

On Friday, April 5, the EuroMAB 2019 conference completed its work. It is the largest forum of representatives of the biosphere reserves of the UNESCO Man and Biosphere Program in Europe, the USA and Canada. The conference is held every 2 years in one of the member countries of the EuroMAB network. EuroMAB 2019 is organized on the basis of the “Dublin Bay” biosphere reserve (Dublin, Ireland). About 200 participants gathered here – experts, managers, politicians, teachers, ecologists, scientists, social entrepreneurs and community leaders working in biosphere reserves from almost 30 countries of the EuroMAB network. 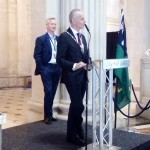 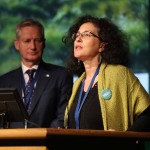 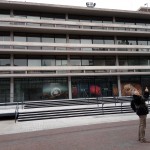 The main theme of this conference was “local actions to solve global problems”.

Delegates from biosphere reserves from across Europe and Canada got together to discuss collective approaches to harmonizing the interaction between people and nature in support of the preservation of natural and cultural heritage, as well as to try innovative solutions that promote sustainable development.

“Biosphere reserves around the world are developing and testing best practices in balancing the needs of people with the needs of nature. At EuroMAB 2019 in Dublin, we have the opportunity to share this best practice in a big metropolitan city”, – said Shane Casey, biosphere coordinator with the City Council of Dublin. 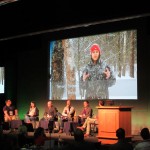 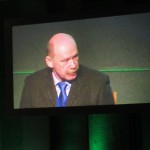 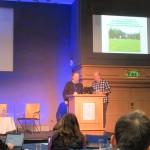 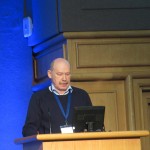 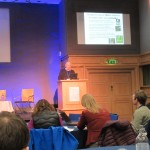 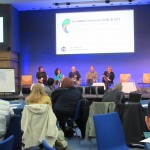 “We are proud to share our experience in the conservation and study of rare animal species and ecosystem diversity in the immediate vicinity of the largest city in Europe, Moscow. The Prioksko-Terrasny Biosphere Reserve has a successful experience in long-term monitoring of environmental changes, including climate change in the Moscow region. It conducts scientific research that may be useful for the development of technologies for the maintenance of green space in the urban environment. We have long-term observations of climate and anthropogenic impact that are of great interest to scientists in Russia and foreign countries, and our educational programs are in demand in schools and universities in the Moscow Region and Moscow” – was the leitmotif of the speeches of delegates from the Prioksko-Terrasny biosphere reserve.

Our delegates actively spoke, shared their experiences and studied the experience of other countries all three days at sessions and round tables of the conference. Our research projects were highly appreciated by colleagues from EuroMAB countries. 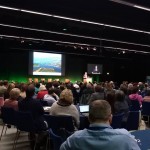 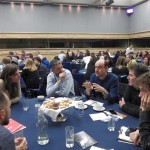 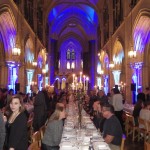 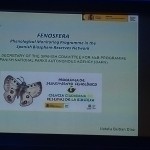 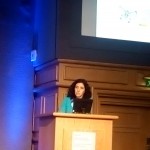 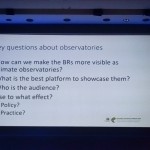 At the closing of the conference on April 5, its preliminary results were summed up, the composition of the coordination committee was updated, which included representatives from France, Austria, Ireland, Poland and Moldova, and also determined the country that will accept EuroMAB 2021. This will be Austria. EuroMAB 2021 will be held at the Salzburger Lungau & Kärntner Nockberge biosphere reserve in Salzburg. The secretary of EuroMAB Meriem Boumeran expressed her wish for more active participation of Russia in the work of EuroMAB and hope for holding the EuroMAB conference in Russia in 2023. 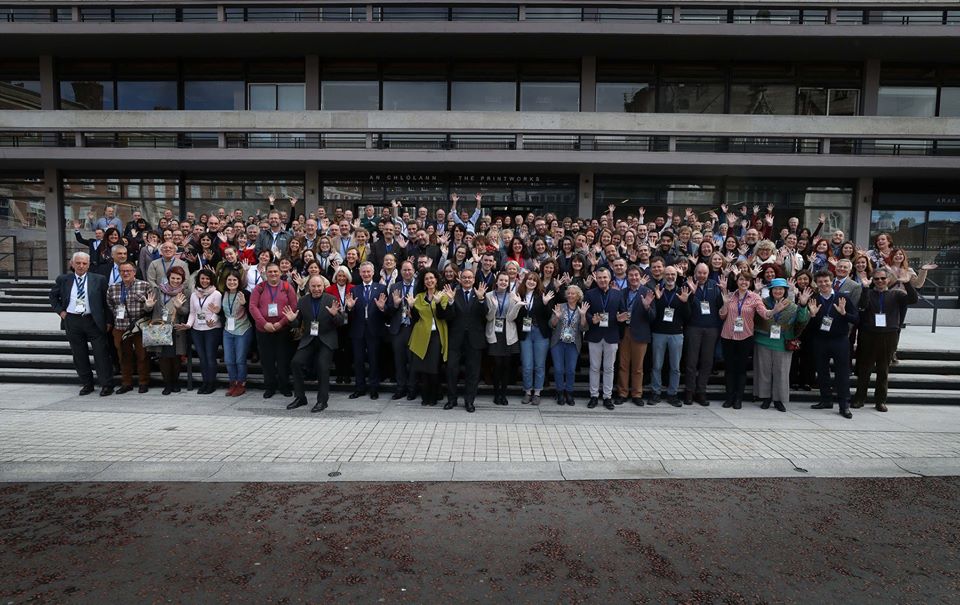