Every last Saturday of March, supporters of the “Earth Hour” campaign switch off the lights and electrical appliances for one hour in the sign of personal involvement in future of the planet. At the same time, the backlight of most famous buildings and monuments in the world goes out.

The goal of this campaign is to draw attention to the problems of climate change, resource conservation and energy efficiency improvements.

At the initiative of World Wildlife Fund (WWF) the «Earth Hour» was first held in Australia in 2007. A year later, the event gained global support, and according to WWF in 2009 became the largest mass action in human history, it affected more than one billion people on the planet. In 2014, the «Earth Hour» campaign involved nearly two billion people in more than 160 countries. In Russia, it has been carried out since 2009.

Within the constraints of the «Earth Hour» Russian WWF traditionally encourages its protagonists to support one of the environmental initiatives. In 2012, signatures were collected under the Law on the protection of seas, signed by the President at the end of the year. In 2013, 130 thousand signatures were collected for banning commercial logging in protective forests. In 2014, more than 3.8 million rubles and 115 thousand votes were raised in support of protection of rare animal species projects.

This year Russian WWF is conducting a campaign “Arctic Oil Can Wait”, calling to freeze ecologically unsafe and expensive projects in the Arctic.

The Department of Environmental Education of the Prioksko-Terrasny Reserve requests to support the upcoming «Earth Hour», an international campaign, which will be held on Saturday 28 March 2015, between 20:30 to 21:30 local time.

The European Day of Parks 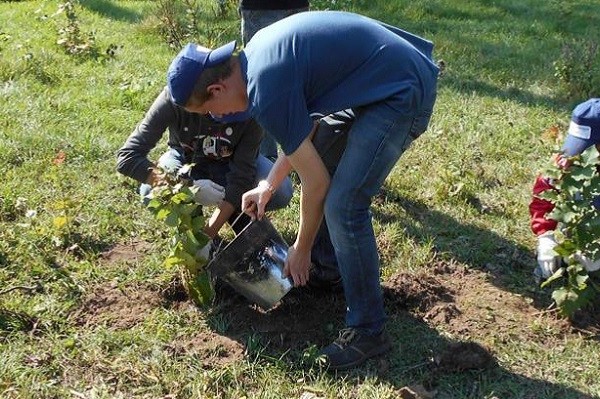 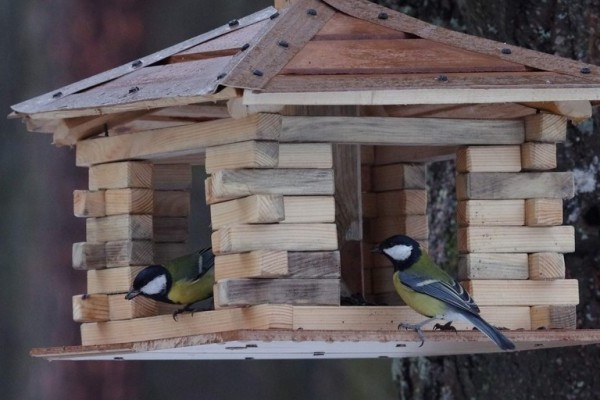