Prioksko-Terrasny Reserve > News > Reserve news > Drive through the reserve onto the M-4 Don highway does not exist!

Drive through the reserve onto the M-4 Don highway does not exist!

Drive through the reserve onto the M-4 Don highway does not exist!

The administration of the Prioksko-Terrasny Reserve is forced to make such a statement. In connection with the decision of the Council of Deputies of the urban district of Serpukhov, Moscow Region, to open the passage connecting the federal highways M-2 “Crimea” and M-4 “Don”, along the road passing through the specially protected natural territory of federal significance “Prioksko-Terrasny State Reserve” .
The deputies of the Serpukhov City District adopted decision No. 120/15 of March 11, 2020, repealing the decision of the Council of Deputies of the Serpukhov District of September 24, 2008 No. 9/10 “On the prohibition of the transit of vehicles” on the Serpukhov-Danki-Turovo-Priluki highway to side of the Stupino district. 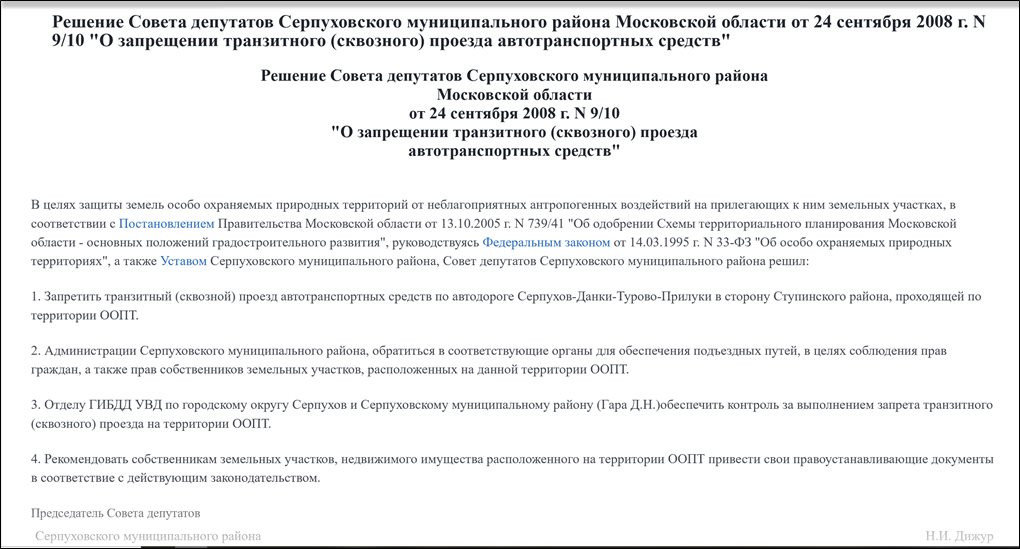 The decision to close this road was made in 2008 in order to protect the lands of the reserve from adverse effects on adjacent land plots. And in accordance with the Decree of the Moscow Region dated 13.10.2005 No. 739/41 “On the approval of the Territorial Planning Scheme of the Moscow Region – the main provisions of urban development”. Then the reserve addressed a letter to the Ministry of Ecology of the Moscow Region, the Administration of the city of Serpukhov and the Council of Deputies of the Serpukhov district with an appeal: to close the passage and eliminate the orphan road to the M-4 Don highway. Our arguments have worked. The road was blocked for heavy vehicles, and the land was restored. Today, the road from the village of Priluki in the direction of M-4 Don does not exist. 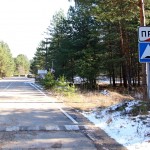 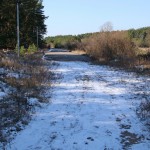 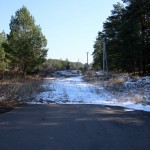 After the closure of the passage, and the restoration of land beyond the village of Priluki, the share of heavy vehicles passing through the reserve significantly decreased from 40% to 10%. Nevertheless, the general flow of vehicles is still very substantial, but the passenger transport of local residents has a much less negative impact than heavy vehicles.
Having learned from the news about the opening of the passage, some of the most gullible truckers have already sent their wagons along the Serpukhov – Turovo – Pryluky road, but were forced to spend time to turn around on a narrow platform at the end of the road and go back. There is no through road here.

We can only guess about the reasons that affected the deputies and pushed them to cancel the decision of 2008 – they are not indicated in the document itself. But obviously it was not accepted because the land of the reserve was no longer required from the adverse effects of transport. On the contrary, the traffic load on the reserve increases every year. On the road passing through the reserve, dozens of animals die, which we wrote about several times. 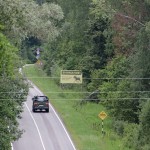 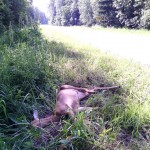 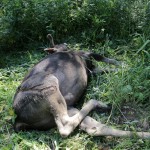 The laying of the road and an increase in the flow of vehicles, primarily transit heavy vehicles, will have a detrimental effect on the Prioksko-Terrasny Biosphere Reserve, reduce not only its environmental significance, but also practically destroy the value of the territory for scientific research.
Fulfilling its main task – to protect and protect the reserved lands and their inhabitants, the reserve administration declares with responsibility that it will take all possible measures aimed at canceling the Decision of the District Council of Deputies of Serpukhov dated March 11, 2020.

The environmental prosecutor’s office of the Moscow region has already been notified.
We urge all those who care to take part in solving our common problem and express their attitude towards the decision to open a through passage through the reserve. This could turn into an environmental disaster for the entire southern suburbs and cause irreparable damage to the only reserve in the region. 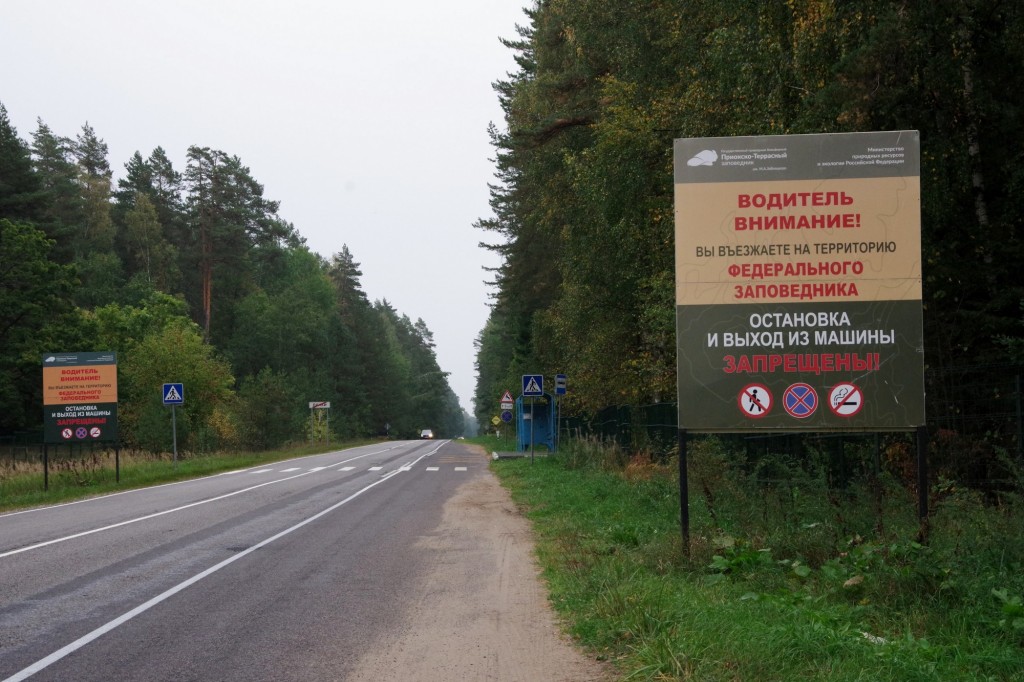