Chronicle of news for the month.
November. The bright days are getting shorter, the nights are getting darker and colder. In the Oka forests, which have become completely transparent, bird songs have died down, and only the tits echo in sonorous voices. On our high-altitude ecototorope “Through the foliage” – the last autumn excursions, it will receive new guests only in the spring of next year. In 2020, the ecological trail entered the top of the short routes of the Moscow Region, and walking among the crowns of trees has become a cherished dream of residents of the region and neighboring regions.

On November 1, the reserve congratulated its veteran Viktor Kalinin, a man who came to work in the Prioksko-Terrasny reserve almost from the moment of its foundation, on his 95th birthday. For a long time he was in charge of a bison nursery, kept a chronicle of its history. The forest, the nursery, the bison, the guests of the reserve – all this was embodied in the beautiful photographs of Viktor Kalinin, who in the reserve and far beyond its borders is also known as a talented photographer. From the bottom of my heart the reserve congratulates the birthday man, wishes him good health and inexhaustible vitality! 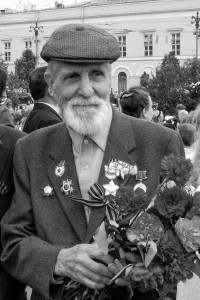 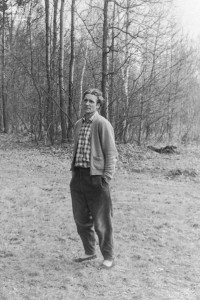 In November, the Central Bison Nursery also celebrates its birthday; it turned 72 years old in 2020. In 1948, the first bison named Puslav arrived in the nursery from Poland, followed by the female bison Pustulechka and Plesse and the bison Pletsukh II. All of them became the first-borns of the nursery, which became not only the most important center for breeding bison in the country, but also the main attraction of the reserve. In November, the ecological route “The Road to the Bison” with a visit to the nursery switched to winter mode, and individual excursions became possible for those who wish.

Our ornithologists went out into the forest for autumn counts of grouse birds: hazel grouse, black grouse, wood grouse and gray partridge. These surveys have traditionally been carried out since 1985 and are included in the lists of long-term series of monitoring of protected ecosystems. Meters simultaneously go to 11 routes, with a total length of about 100 kilometers. This time, 15 people went on the routes – specialists from the scientific department, government inspectors, employees of the Central Bison Nursery and, of course, volunteers. 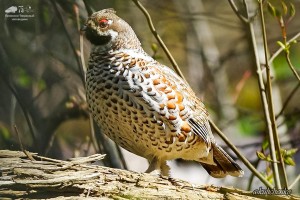 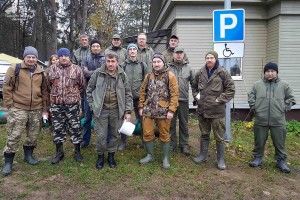 Ilya Murashev, Senior Researcher of the Prioksko-Terrasny Nature Reserve, commented on the results of the survey: “During the survey, meetings with 15 hazel grouses were recorded. This is much more than in previous years. If we count the entire area of the reserve, then about 50 hazel grouses live on our territory this fall. In addition, 1 wood grouse was encountered during the survey ”.
There are many “bird” signs among the people: a tit whistles – to be a clear day, squeaks – to be frost at night, many tits gather on feeding troughs – to a blizzard and snowfall. The workers of nature reserves also have traditions; every year on November 12, the day that is called the Day of the Tit in the national calendar, the season of winter feeding of birds begins. The day of the titmouse originates in the distant past – in the Orthodox folk tradition it is the day of remembrance of St. Zenobius, to which, according to legend, birds flew in before a storm for help. On this day, the All-Russian action “Feed the birds!” Anyone can take part in the competition for the best bird feeder.

And our valiant guard has time for study and exchange of experience. Service training sessions were held in the protection department of the Prioksko-Terrasny State Reserve. Strong guys with the emblem of the bison on the sleeves of their jackets methodically and thoroughly, to a sweat, practiced sambo wrestling that day. This is also important for the detention of a poacher, for protection from various attacks, for escorting a violator of the protected regime. It is important to know and be able to apply the rules of mutual insurance in different situations. 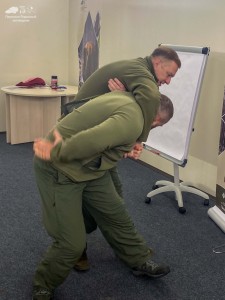 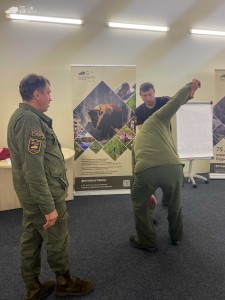 A joint raid of state inspectors of the Prioksko-Terrasny Reserve and employees of the Russian Forest Branch of the Moscow Regional Forestry Service took place on the territory of the reserve zone. These joint patrols are conducted annually. Experts examined the territory in the area of the village of Sushka and in the floodplain of the Oka River, which is very popular among vacationers, especially in the warm season. Are there illegal logging, tourist sites, remnants of fires, garbage dumps? Often people violate the law out of ignorance and one of the tasks of such raids is contact with the local population. During the check, the violators were not met. And the citizens met were handed out brochures with useful information and contacts for communication.
And our meteorologists announced the arrival of winter on November 16! Meteorological winter begins when the average daily air temperature steadily drops below 0 °C.

On November 16, the minimum temperature at night was -5.7 ° С, and in the daytime – 0 ° С. November 17 was the coldest night in the past days of the month, the temperature dropped to -9.7 ° C.
After analyzing the long-term observation series, the specialists of the reserve noted that this autumn does not break records in temperature and rainfall. After the snowless winter 2019-2020 meteorologists rejoice at the absence of weather anomalies. The date of the earliest snowfall in our reserve was recorded on September 25, 1977, the date of the earliest stable snow cover formation was October 21, 1993. And the earliest start of the meteorological winter was in 1976, then it began on October 13! 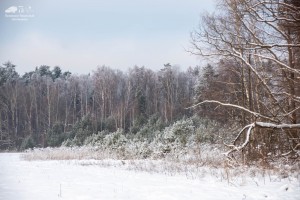 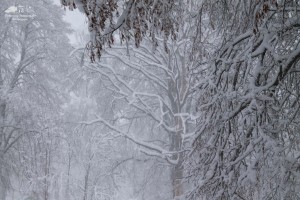 If warm days suddenly come in December, the countdown of winter will start over. Meteorologists are not asleep! 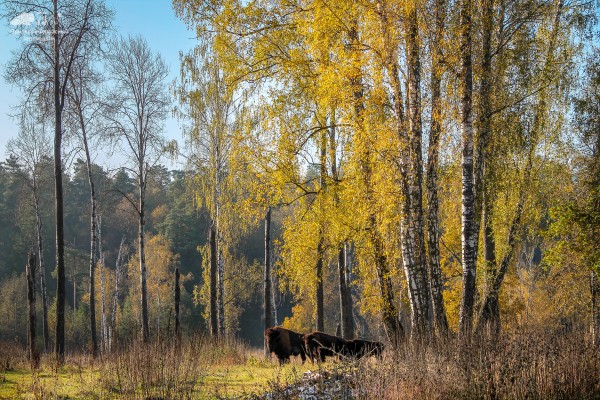 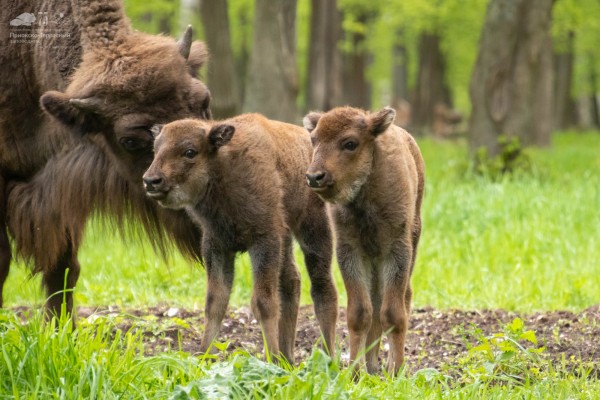