Chronicle of news for the month.
July is the peak of summer, the month when the nature of the reserve is shown in all its glory. The singing of birds does not stop in the forest, and ornithologists closely monitor how successfully birds nest. In July 2020, bird watchers made a small but important discovery! In the very center of the reserve, a new, 152nd in a row, bird species, Phoenicurus ochruros, was encountered. This species is regularly observed in the vicinity of the nearest villages and towns, but on the territory of the reserve itself, the black redstart has been recorded for the first time. Researcher Anastasia Pedenko noted two juveniles already on the wing, but with still noticeable yellow corners of the mouth. This proves not only the presence of the species in the reserve, but also successful nesting!
In July, the Prioksky meadows bloom, and geobotanists measure their productivity. The main haymaking season is in the forest glades and in the Doly tract. This is important for the steppe plants of the floodplain terraces, and of course — for our bison, for which in July the most fragrant and useful hay is prepared. 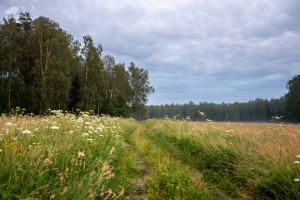 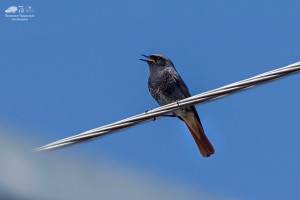 The inspectors of the reserve also have a lot of work. Not only constant raids and patrols — July 2020 turned out to be rich in training seminars. Specialists of the Russian Emergencies Ministry trained the employees of the Prioksko-Terrasny Nature Reserve in basic first aid skills. The training seminar for state inspectors in the field of environmental protection was very productive. It was conducted by well-known experts on specially protected natural areas: Adviser to the General Director of ANO Far Eastern Leopards, Honored Ecologist of the Russian Federation Vsevolod Stepanitskiy, Head of the Program for Specially Protected Natural Areas of OMNNO Greenpeace Council Mikhail Kreindlin and Deputy Director for Protection of the Astrakhan State Reserve Galina Zamyatina.

«The Prioksko-Terrasny Nature Reserve is located in a densely populated area of the Moscow Region,» — said Director Svetlana Rodionova.- The combination of these factors influenced the decision to expand the staff of the security department and prepare new state inspectors for work. Only trained specialists can fulfill this mission with dignity. ” 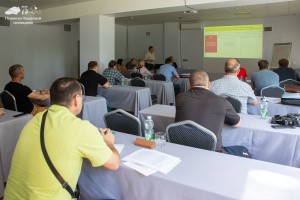 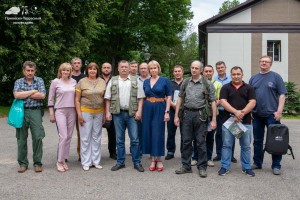 The public road «Serpukhov-Danki-Turovo» runs through the protected area for six kilometers. Wild animals systematically die under the wheels of vehicles, and over the past three years, one person died and 22 people were injured on the road. In July 2020, on the section of the road passing through the Prioksko-Terrasny reserve, the following were installed: 8 road signs «Maximum speed limit» 60 km / h; 2 road signs «Photo and video fixation»; 4 road signs 1.27 «Wild animals»; 12 road signs 3.27 «Stopping prohibited». The reserve hopes that the drivers will now be much more attentive! 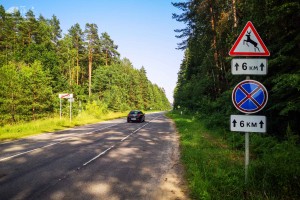 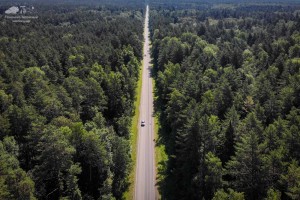 And our bison are becoming more and more famous — in July, the Central Bison Nursery PTZ was included in the list of Forbes Life magazine — as one of the most interesting tourist attractions that can be reached from the neighboring Tula region. After all, it is very close to it from our reserve — only 80 kilometers.

On June 21, the holiday of the Day of the Medical Worker, representatives of the Prioksko-Terrasny Nature Reserve presented the collectives of hospitals in the city of Serpukhov with certificates for visiting the ecological route — «The Road to Bison». The people who in 2020 stood at the forefront of the fight against the coronavirus epidemic are now honored guests of the reserve. The doctors went on an educational excursion, got acquainted with bison and bison, learned a lot of new things in the Museum of Nature. 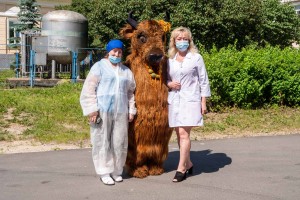 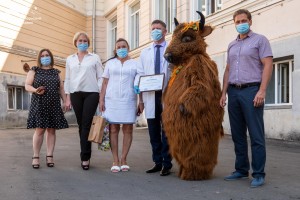 An important event for our reserve was also the fact that Natalya Galkina, the head of the tourism committee of the Moscow region with the rank of minister, included the Prioksko-Terrasny reserve in the TOP-10 attractions that must be visited in the Moscow region. Opportunities for traveling abroad due to the pandemic have all diminished, but there is a chance to get to know the Moscow region better. 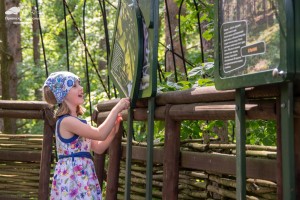 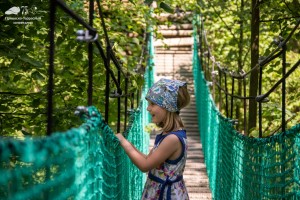 «We are proud that the only nature reserve in the Moscow region is so popular,»- commented Svetlana Rodionova, director of the Prioksko-Terrasny nature reserve. — According to the results of last year, 22 million people visited the tourist attractions of the Moscow Region, and more than 70 thousand people visited the Reserve. Every year the popularity of our protected area is only growing. Every day we work to improve facilities and quality of service. This summer, we improved the Through the Foliage high-altitude ecological trail — we added additional interactive elements and updated information boards, as a result of which the tourist site was included in the top five short routes for walking in the Moscow region. Vivid photos and rave reviews on social networks from trail visitors speak for themselves — we are working in the right direction!” 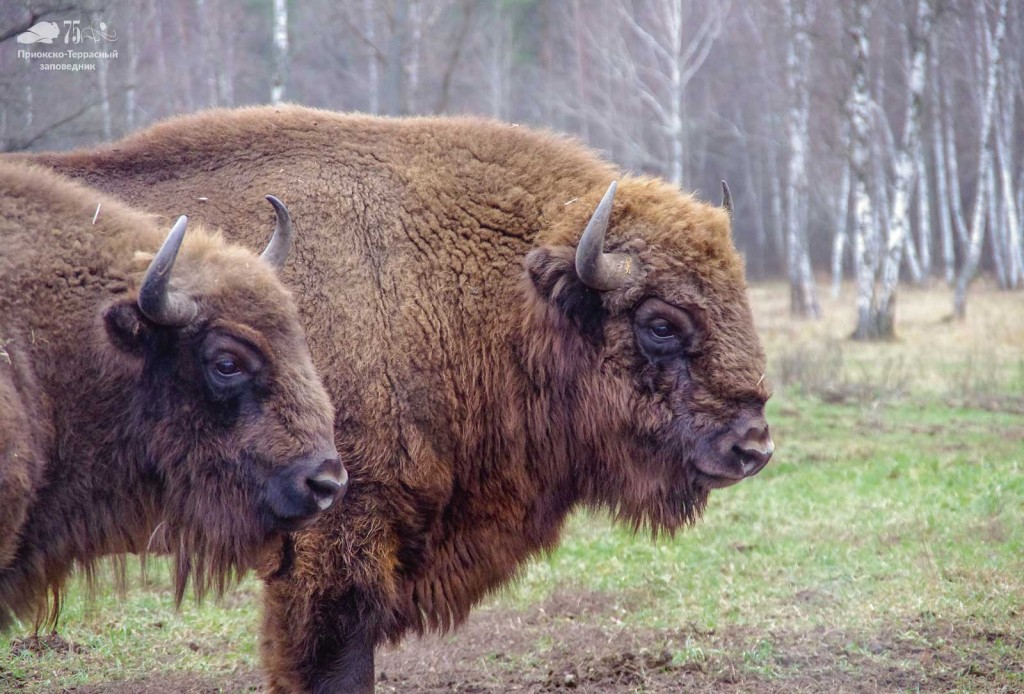