Chronicle of news for the month.

The last month of summer was a time of good news. Warm sunny weather, new ideas, new discoveries — the reserved summer was successful! The staff of the reserve sincerely congratulated Svetlana Rodionova, who these days officially took over as director. Employees wish her excellent inspirational work, good luck in every endeavor and, of course, health!
A promising start to the month — in the first days of August, a new species of birds was discovered in our forests — the 153rd bird species recorded in the Prioksko-Terrasny reserve. The Great Gray Owl (Strix nebulosa) is a very large owl, almost the size of an eagle owl and with a wingspan of up to one and a half meters, belongs to a protected species (CITES Convention), it is included in the Red Books of many republics and regions of Russia, including in the Moscow region … The bird flew right out from under the feet of the group patrolling the reserve, and calmly sat on the nearest tree, making it clear that it was at home! 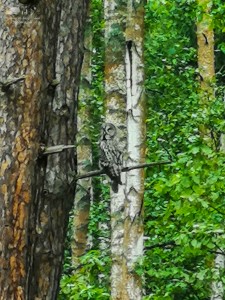 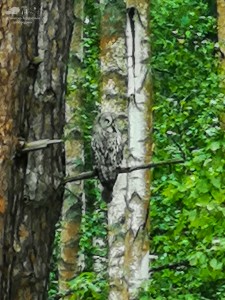 In the Central Bison Nursery life goes on as usual, young bison are growing up, and the nursery workers are preparing for the upcoming autumn and winter. Beautiful wooden «Chests of Goodness», set up in the reserve so that those who wish could leave delicacies for our bison, began to fill with treats from visitors — apples, carrots, zucchini, pumpkins, cabbage and beets. A large-scale campaign to support our bison nursery already at the very beginning literally began to bear fruit, for which both bison and their educators thank everyone very much. 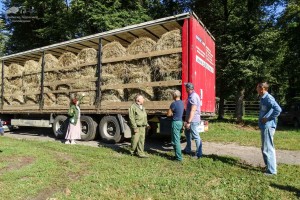 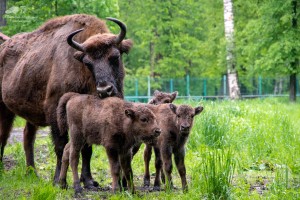 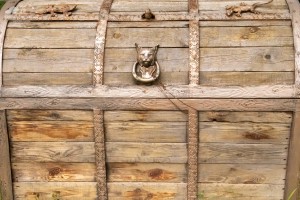 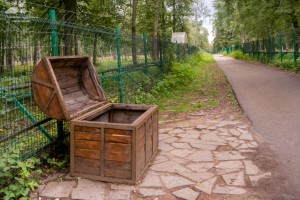 A delegation of state inspectors of our reserve went to Vinogradovskoe forestry, located in the Voskresensky district of the Moscow region, to study the experience of holding the competition «Forester of the Year — 2020». This competition brought together forestry workers from all branches of the «Mosoblles» organization, which stands guard over the forests of the Moscow region. To test the numerous professional skills and skills of foresters, theoretical and practical parts were included in the program. All participants received a lot of positive emotions and certificates of honor, and the winners also received valuable prizes. In the future, it is possible that such «forest competitions» will take place in our reserve, so our employees returned with a baggage of valuable knowledge. 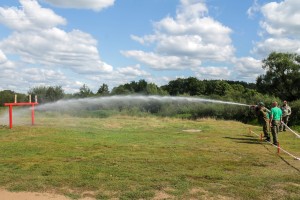 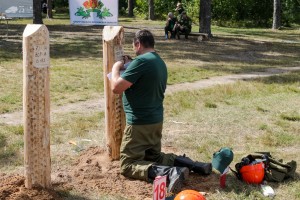 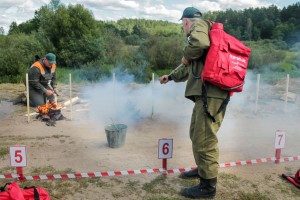 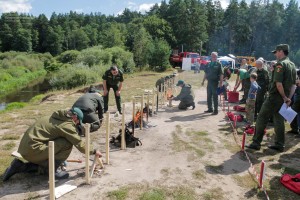 Interest in the Prioksko-Terrasny Nature Reserve and our work is growing both among residents of the capital and those who live in the Moscow region. Educational, cultural and entertainment city portal «Typical Moscow» posted information about the reserve on its pages. 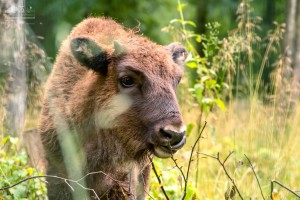 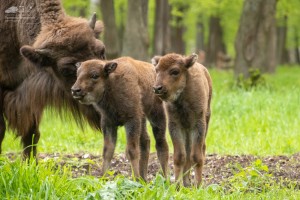 «We are constantly expanding our information boundaries so that visitors can easily find us, — said Svetlana Rodionova, director of the Prioksko-Terrasny nature reserve. — The staff of the reserve promptly update information on third-party resources, maintain a website and social networks. As a result of fruitful cooperation with the network media „Typical Moscow“, our specially protected natural area appeared on the map of interesting places in Moscow. We hope that thanks to this portal, even more people will learn about the most untouched island of wild nature in the Moscow region».

Every month, more than 100 thousand people are looking for information about the Prioksko-Terrasny Reserve on the Internet: to build a route, find out the opening hours, get acquainted with tourist opportunities. Domestic tourism is becoming more and more popular and in demand. Prioksko-Terrasny Nature Reserve is constantly working on social networks Instagram, Facebook, VKontakte, Odnoklassniki.

The content from the official group of the Prioksko-Terrasny Nature Reserve in Odnoklassniki gained 514 thousand views in the three summer months of the year. The reserve staff prepared various contests, opened new headings, shared photographs and videos from the wild with virtual guests. The result of active work was an increase in the number of subscribers in all social networks. Since the beginning of 2020, people’s interest in publications of the reserve has grown 170 times! 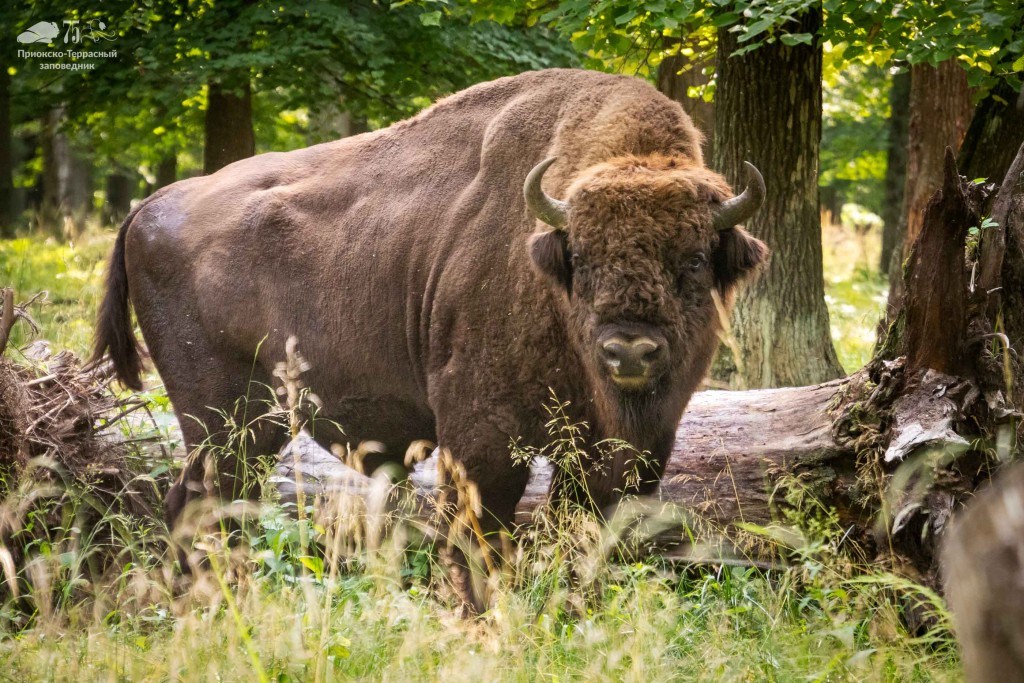