An interesting tradition has arisen in our country to choose one of the representatives of the feathered symbol of the new year. This tradition dates back to 1996, when the Union for the Protection of Birds of Russia conducted the first campaign “Bird of the Year”.

The symbol is a well-known bird, found throughout most of the country and, of course, well recognized. The osprey became the bird of 2018, in 2019 it was replaced by the common dove, and 2020 is symbolized by the crane. 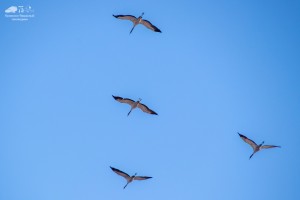 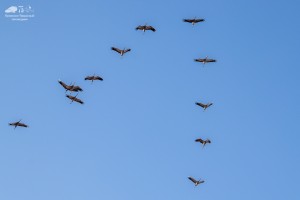 Moreover, despite the fact that the gray crane was already the bird of the year in 1998, it was chosen again. On the territory of Russia, seven of the 15 crane species that inhabit the planet nest. Many of them are rare and on the verge of extinction, for example, Siberian Crane and Japanese Crane. Bird assignment of the year draws public attention to the problem of their survival and, as a result, provides such necessary support. There is also World Crane Day, which is celebrated annually on the second Sunday of September and this year the events will be held on September 13th. 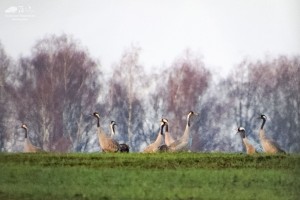 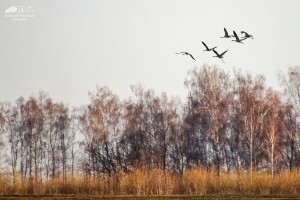 Usually we meet cranes in the spring or in the fall, when their flocks, lined up in characteristic wedges, sadly curling, fly high in the sky. Crane folk rumor attributed many interesting qualities! They used to believe that cranes escort the souls of the dead to heaven and accompany the souls of unborn babies to the earth. Then, with someone’s light hand, the stork instead of the crane got a basket with a baby in its beak and the task of hiding it in the cabbage until the right time. It’s just that these birds are quite similar and many do not distinguish white and black storks from herons and the heroes of today’s story – cranes.

In the vicinity of the Prioksko-Terrasny Reserve, cranes sometimes appear on ponds and on the Oka River. 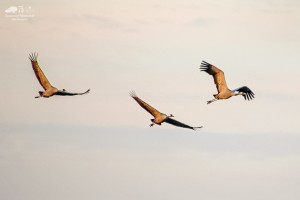 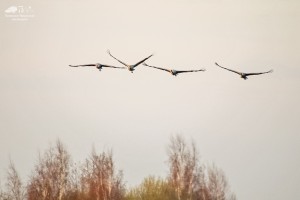