Congratulations on the Day of Reserves and National Parks

Congratulations on the Day of Reserves and National Parks

Congratulations on the holiday to all who preserve nature for future generations, employees of specially protected natural areas!
January 11 is annually celebrated Day of reserves and national parks.
This date is considered the day of the creation of the first state reserve in Russia – Barguzinsky. This happened in late 1916 – early 1917, when the task was set to preserve the population of the Barguzin sable on Lake Baikal.

The official opening date of the first reserve in Russia is January 11, 1917. According to the old style, this happened on December 29, 1916, but after the adoption of the new calendar, the date shifted.
The creation of the Barguzinsky Reserve marked the beginning of the formation of the reserve system of Russia. The system of specially protected natural territories in our country continues to develop – existing territories are expanding and new nature reserves and national parks are organized every year.

For a long time, specially protected natural areas did not have their own special holiday, but thanks to the Center for the Protection of Wildlife and the World Wildlife Fund, this holiday nevertheless appeared in 1997.

The Day of Reserves and National Parks is a very important holiday, the purpose of which is a reminder of the need to preserve nature both at the state level and around the world.
This holiday is dedicated to the nature of Russia with its unique flora and fauna, which is of great importance both for our country and for the planet as a whole. Its implementation is supported by many environmental organizations and movements.

On January 11, we will be glad to see everyone at the Moscow VDNKh in the pavilion “Worker and Kolkhoz Woman” where a large-scale event dedicated to this day will be held. 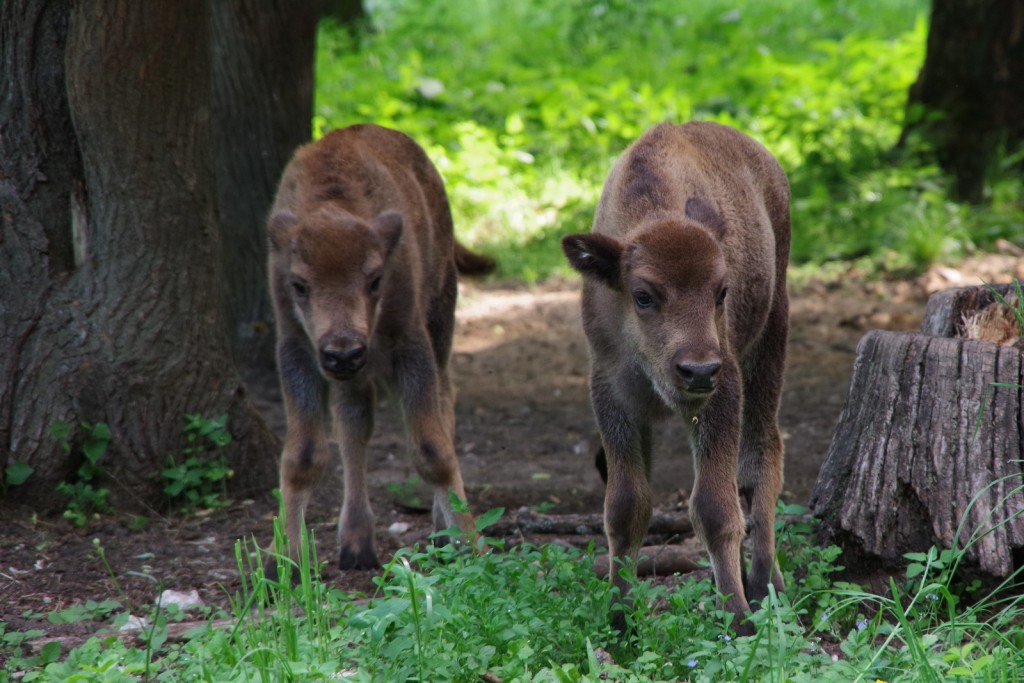 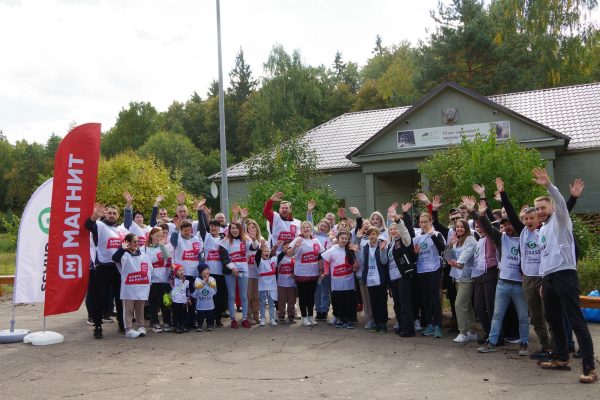 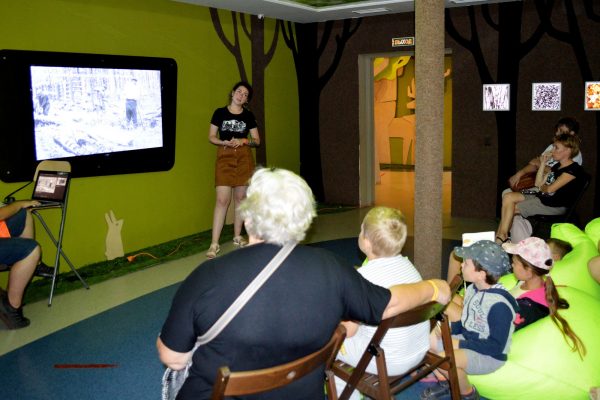 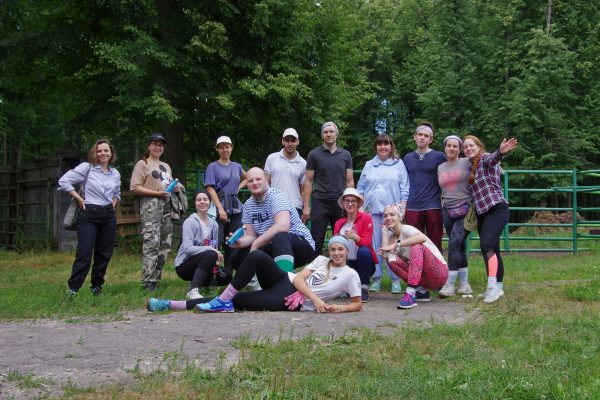