«Bison in the San Valley»

«Bison in the San Valley»

September 5-6, 2018 in Poland was the annual XVI International Conference on the Preservation of the Bison in Europe, organized by the Association of the European Bison.

The conference was held in the Bieszczady National Park (Bieszczadzki Park Narodowy), which this year celebrated its 55th anniversary. It is located in the Podkarpackie Voivodeship, near the border with Ukraine and Slovakia. 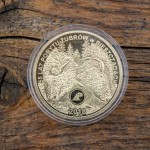 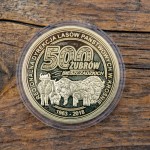 It was in this jubilee year that the number of bison in the Bieszczady National Park reached an impressive figure of 500 animals, in honor of which a commemorative medal was issued.The conference was attended by a record number of participants – 220 people from 13 countries. Bulgaria, Czech Republic, Spain, the Netherlands, Moldova, Germany, Russia, Romania, Sweden and Poland were represented. After a big break came representatives from Lithuania, Belarus and Ukraine.

Two days went very active fruitful work. A few dozen presentations on the preservation of the bison population in Europe were presented. A variety of topics were raised – from genetic research and treatment of tuberculosis, to the settling and feeding of animals. 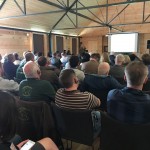 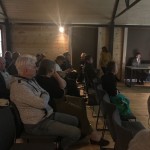 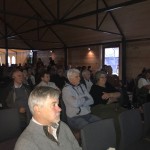 The central bison nursery of the Prioksko-Terrasnoy Reserve, was represented by the deputy director for breeding bison, Zemlyanko Irina Ivanovna. She spoke about genetic studies conducted in conjunction with the All-Russian Research Institute of Livestock of the Russian Agricultural Academy and universities in Poland and Germany. This is a long-term project of cooperation, which has been working for more than a year.

Everyone was pleasantly surprised by the youngest participant of the conference – Matzek Radomsky, he presented the work on protecting the pens, which are distinguished by security, accessibility and convenience for visitors. Previously, he already took several prizes at specialized competitions in Poland.

All participants of the conference visited the bison nursery in the Bieszczady National Park.

Such annual meetings are very important for establishing personal contacts between specialists of different countries, exchange of experience and relevant information.

At the end of the conference, Professor Wanda Olech announced the place of the next XVII conference, it will be held in Belovezhskaya Pushcha, namely, in Bialowie. 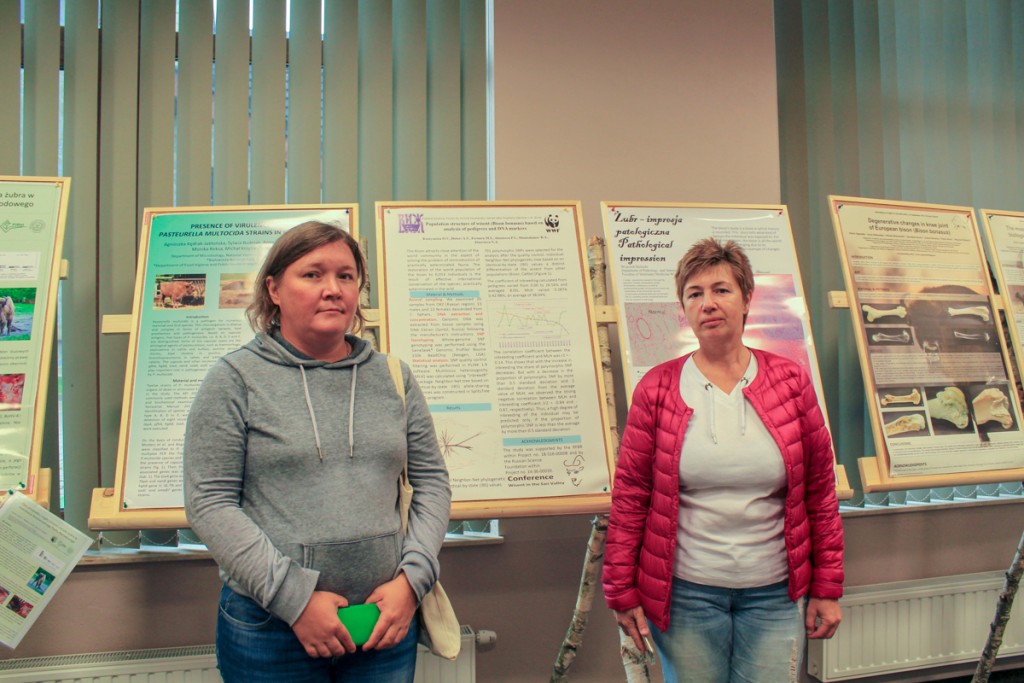