The Prioksko-Terrasny Reserve discussed the possibility of importing the animals from Poland to form a group of bisons of Bialowieza subspecies in the Bison Breeding Centre.

The range of issues addressed at the program of the conference was very wide: from the expansion of the range of wild bison herds in Europe to the mutual influence of the various wildlife species on the life of bisons and vice versa. A lot of veterinary issues were raised, for example, about such a disease as “blue tongue”, as well as the carriers of the disease – biting midges, the presence of the virus in them, and the concentration of biting midges in each area of bison habitat.

The participation in the conference brought great results: in addition to sharing experiences with experts from different countries, the first stage of negotiations on delivery of the bisons from Poland was successfully carried out. The bisons will form a group of Bialowieza subspecies bisons in the Bison Breeding Centre. 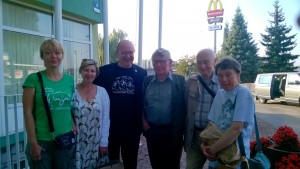 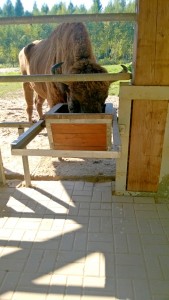