The harvest is completed to determine the yield of the berry!
On September 5, the last harvest of berries was made in the Prioksko-Terrasny Reserve. It was held according to the program “Chronicles of Nature”. In particular, cranberries were recorded on the upper bog of quarters 2 and 3.
This time was not chosen by chance, the phenologists were waiting for the ripening of berries. The year was very dry. In this year’s difficult weather conditions, cranberries were slightly born, but it is large in size. 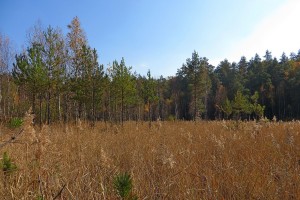 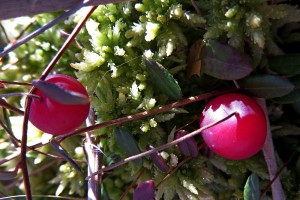 From thirty sites, 1×1 meter in size, cranberries were harvested. The collected berries from each site were placed in separate sachets. After they weighed the berries in each, the scientists counted their number in each sample, weighed the largest berry, then learned the weight of thirty large berries and the number of berries in all the samples.
Harvest was below average compared with previous years. The staff of the scientific department hope for a good harvest next year, because the berry is an important food base for many animals.
Marshes are a very important component of the ecosystem, a peat deposit is capable of retaining large water reserves. Marshes are the source of berries and mushrooms, rare orchids, marshmallow wild moss, and sundew-a carnivorous insectivorous plant. Marshes are home and a natural refuge from man for many animals. Therefore swamps, as a type of plant community, require protection and research. 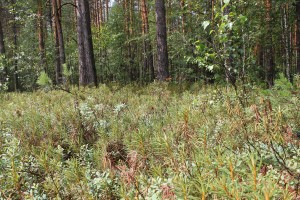 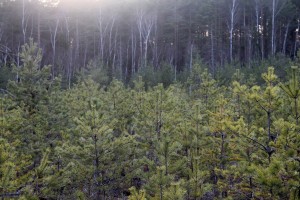 These and other important observations have been conducted for many years in our reserve.
Phenological summer smoothly passes on the indicators in the phenological autumn. Phenologists have long noticed the first yellowed birch leaves. Earlier, the leaves of bird cherry and lime trees turned yellow – these are the first heralds of the approaching autumn. Especially elegant are about to become a maple leaf, aspen. A little later we are waiting for many other phenological phenomena, because nature will begin to prepare for the winter. 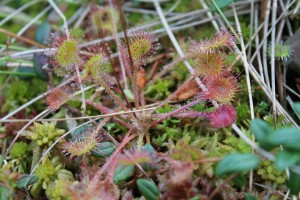 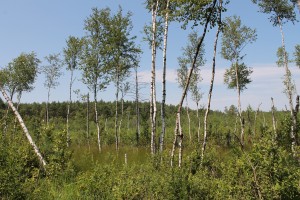