Beginning of construction of the nursery

Beginning of construction of the nursery

In 1947 in the Prioksko-Terrasny area of the Moscow Nature Reserve under a project developed by MA.Zablotskyi started the construction of the Central Bison Nursery.

For the construction of the nursery, a section of mixed forest was distinguished with extensive outskirts and meadows along the gentle bank of the stream, later named Pavlov’s creek. Its area was about 200 hectares.
Four corrals from four to eighteen hectares were able to receive the first pets at the end of 1948. For the construction of the bison nursery and the observance of the technical conditions, the zoologist was supervised by a senior researcher L. Zablotskaya and forester P. Romanov.

To receive bison in the RSFSR on behalf of the Deputy Chief of the Main Directorate for Reserves at the Council of Ministers of the RSFSR Vasily Makarov, Mikhail Zablotsky, correspondence was maintained with the Chairman of the Polish Branch of the International Union for Bison Conservation, the Director of the Warsaw Zoo, Dr. Jan Zhabinsky.

An agreement was reached to obtain four bison for Russia (two males, two females) in exchange for two cars of exotic and rare animals for Poland (camels, polar bears, moose). After reaching this agreement and completing the construction of the first pens of the Central Bison Nursery, Mikhail Zablotsky, who was transferred from the Main Directorate for Reserves to the post of senior research fellow of the Prioksko-Terrasniy State Reserve, was appointed as its head.Prioksko-Terrasny reserve by this time has already acquired the status of an independent reserve. Mikhail Zablotsky remained at the same time a responsible performer on the problem of rebuilding a bison in the USSR. 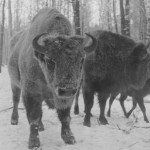 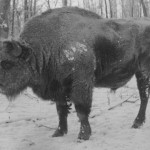 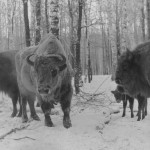 Already from the middle of 1949, the Central Bison Nursery began to fulfill its main task – the breeding of animals. The results were expected in 1950. Indeed, on May 11, 1950, the first baby of a bison was born, who received the nickname Moskvityanin. Later all the babies born in the Nursery of the Caucasian-Belovezhskaya line were given nicknames, also beginning with the syllable “Mu”, and Belovezhskaya – from the syllable “Mo”. 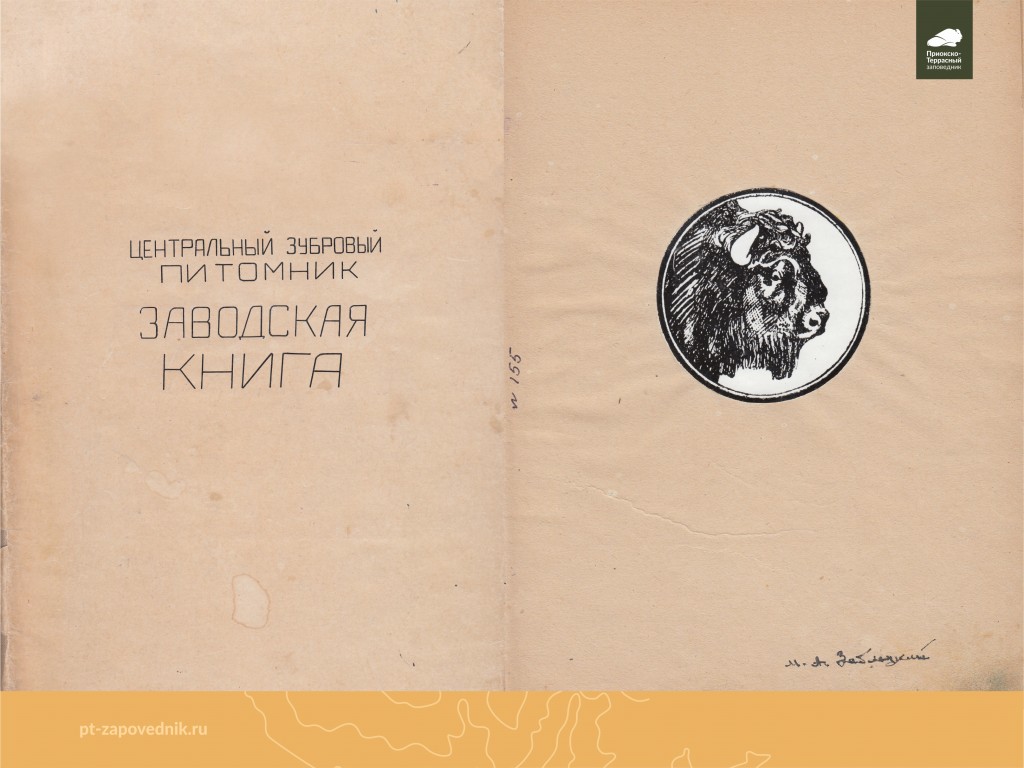