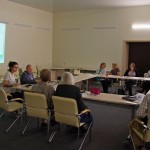 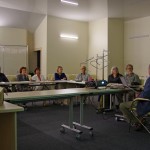 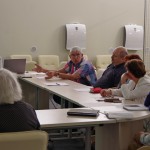 The main issue discussed by the Scientific Council was the prepared draft of the scientific report “Study of the natural course of natural processes and phenomena under the program “Chronicle of the nature of the reserve”, volume 71”.
Their parts of this document were presented by the project research supervisor Deputy Director of the Reserve for Science, Ph.D. Yury Buivolov and research staff of the reserve, as well as co-contractors from other scientific organizations.

The main features of natural processes and phenomena in the reserve in 2018, data on the number of mammals, birds and a number of invertebrates, the yields of berries and meadows, as well as the results of studying the anthropogenic impact on the ecosystems of the reserve are noted in this volume of the Chronicle of Nature of the Reserve.
Scientists noted that 2018 was a record year for the number of visitors to tourist facilities located on the Central Manor of the reserve – almost 70,000 people.
It is noteworthy that this book includes not only data collected by the staff of the reserve. Since 2018, an electronic system for collecting data on the finds in the reserve, in its protection zone and cooperation zone has been introduced in the reserve. Information from citizens, received at the email address ptgbz.records@gmail.com is used in research. We thank Sofia Demyanets and Alexander Naumov for the data provided in 2018. 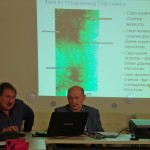 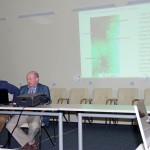 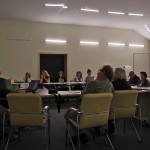 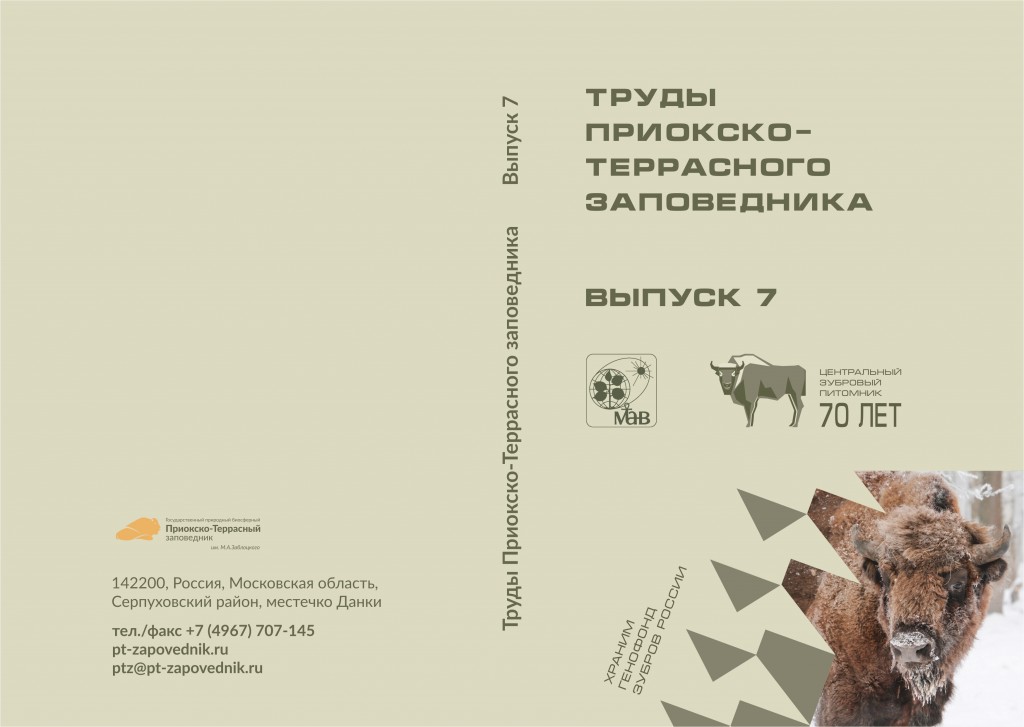