Sergey Donskoy, the Minister of Natural Resources and Ecology of Russian Federation, took part in the celebrations dedicated to the 70th anniversary of the Prioksko-Terrasny Biosphere Reserve.

Before the beginning of the festival held on June 21, 2015, the Minister held a meeting where he discussed development prospects of the strictly protected natural territory. He said that the Prioksko-Terrasny Reserve is planned to become an archetypal hallmark of the entire Russian Nature Reserve system.

Evgeny Grigoriev, the Director of the reserve, reported that the priority is given to the development of the bison breeding centre and the unique natural territory protection. In addition, re-equipment of technical facilities and vehicle fleet renovation is carried out, new forestry regulations are being prepared, the estate territory is being put in order, press service is established, and the volunteer movement gets full support. According to the Director, revenues from excursion activities have doubled per annum. Reserve senior management relies on cognitive tourism, and the flow of visitors is steadily growing.

In order to evaluate the already completed works in the reserve, the participants of the festive event have been given a tour of eco-trail with a visit to the bison breeding centre, art objects and the Museum of Nature. Thereafter the Minister of Natural Resources and Ecology Sergey Donskoy rewarded the Prioksko-Terrasny Reserve employees with departmental awards.

Taking part in the meeting, the Minister said that the specially protected natural areas system (SPNAs) will receive 6 billion rubles in 2015. “This includes not only infrastructural objects, but also the reserves expenses, overall sustainable SPNAs development”, – said Sergey Donskoy. – “Now there is a risk that the Finance Ministry slowly begins to reduce specially protected natural areas funding. But I hope that, together with my colleagues, we shall discuss the preparation of the budget issues and the Ministry of Finance will realize that such unique places must be maintained, at least, kept funding. Nature Reserves can be unique objects, where people would voluntarily bring money, “- the Minister added.

In addition, Sergey Donskoy spoke about the possibility of doubling the number of purebred bison in Russia in ten years. According to him, 606 wisents resided in Russia by the date of January 1, 2015. This is a third bison population in the world. “We need breeding centres, protection of bison introduced into the wild, since poaching is also one of the problems to be solved,”- said the Minister of Natural Resources and Environment. 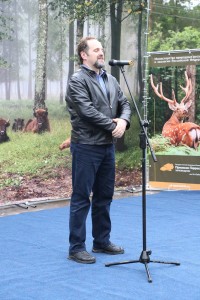 Sergey Donskoy, the Minister of Natural Resources and Ecology of the Russian Federation 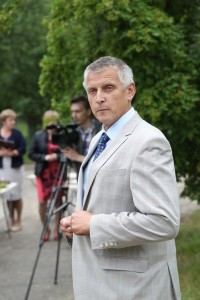 Evgeny Grigoriev, the Director of the Prioksko-Terrasny Reserve 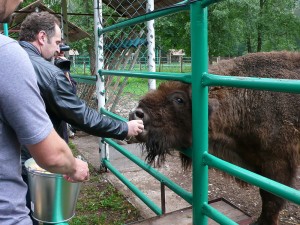 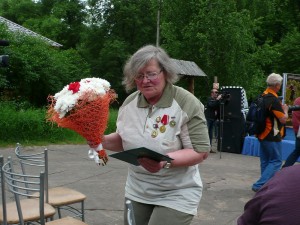 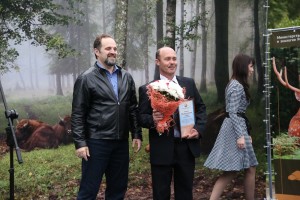 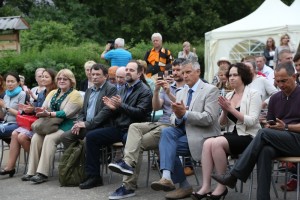 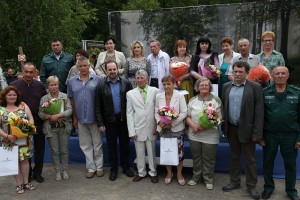 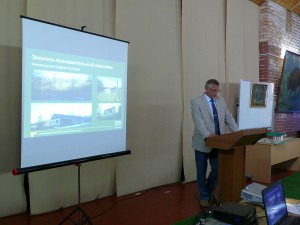 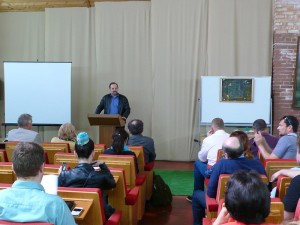