On Wednesday, June 24, a phone call from two women who lost their way in the forest received a call from the search and rescue unit Lisa Alert.
The call was transferred to the dispatcher of the service 112. It turned out that at dawn at 4-00 in the morning they entered an unfamiliar forest near the village of Serakseevo, and could not go back on their own.

During the long straying, women came across a quarter column and realized that it was somewhere on the northern border of the Prioksko-Terrasny reserve. At the height of the mushroom season, state inspectors of the reserve sometimes deal with things that are not entirely characteristic of them — they are looking for people lost in the forest.

Service 112 contacted the reserve’s protection department, and when the approximate search area was determined, the inspectors moved along the glades.

At 14-00, unlucky mushroom gatherers were discovered. They were taken to a road where a company car was already waiting. On this unpleasant adventure safely ended.

As it was later calculated, in eight hours of wandering, women walked in a straight line about eight kilometers. They had heavy bags with mushrooms, which, despite everything, were not left in the forest!

According to the rescue service, for the mushroom season this year in the Moscow region forests have already lost several hundred people. Some came out themselves, someone had to look for.

When leaving home, always inform your close ones about your plans and charge the phone well. Be careful and do not trust the navigators in the phone – there are many places where there is no cellular connection. If lost, do not panic! Keeping calm you are more likely to get out. 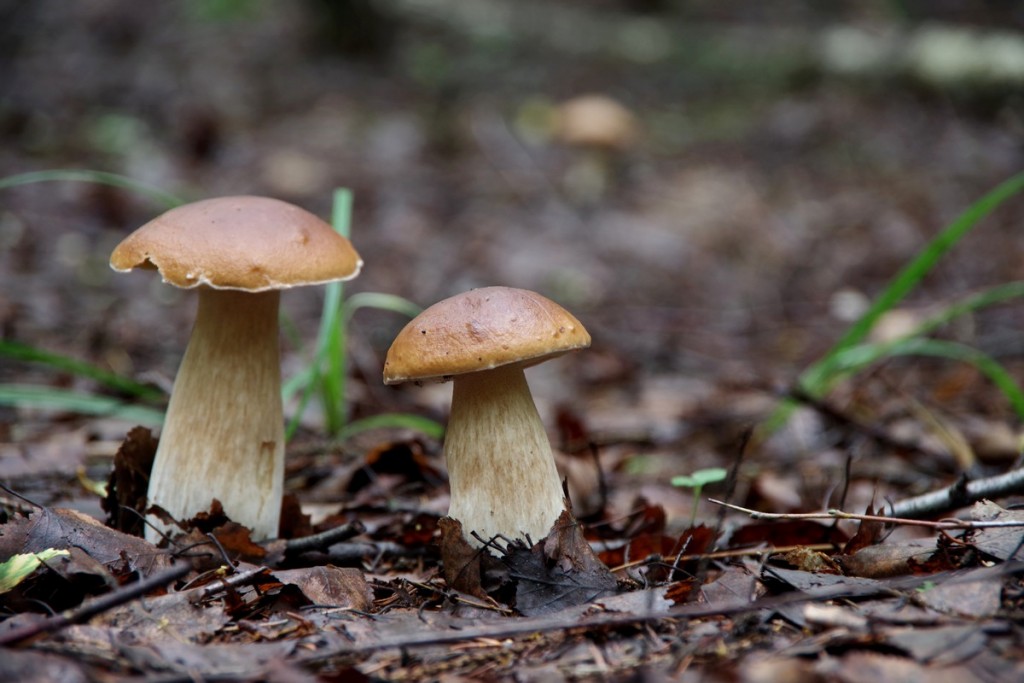