The accident took place because the fencing was damaged by 3 fir-trees and 4 pines fallen down on it. The animals left through the breach in the fencing in an unknown direction. As soon as our employees found the breach, they told the management about it and we started the search of the runaway animals. In the beginning, the Prioksko-Terrasny Zapovednik tried to find the animals and return them on its own. 22 people took part in it. The group included our employees and students, who had field practice here. Unfortunately, the efforts of the first days were not fruitful – the wisents covered a much bigger distance, then we thought. 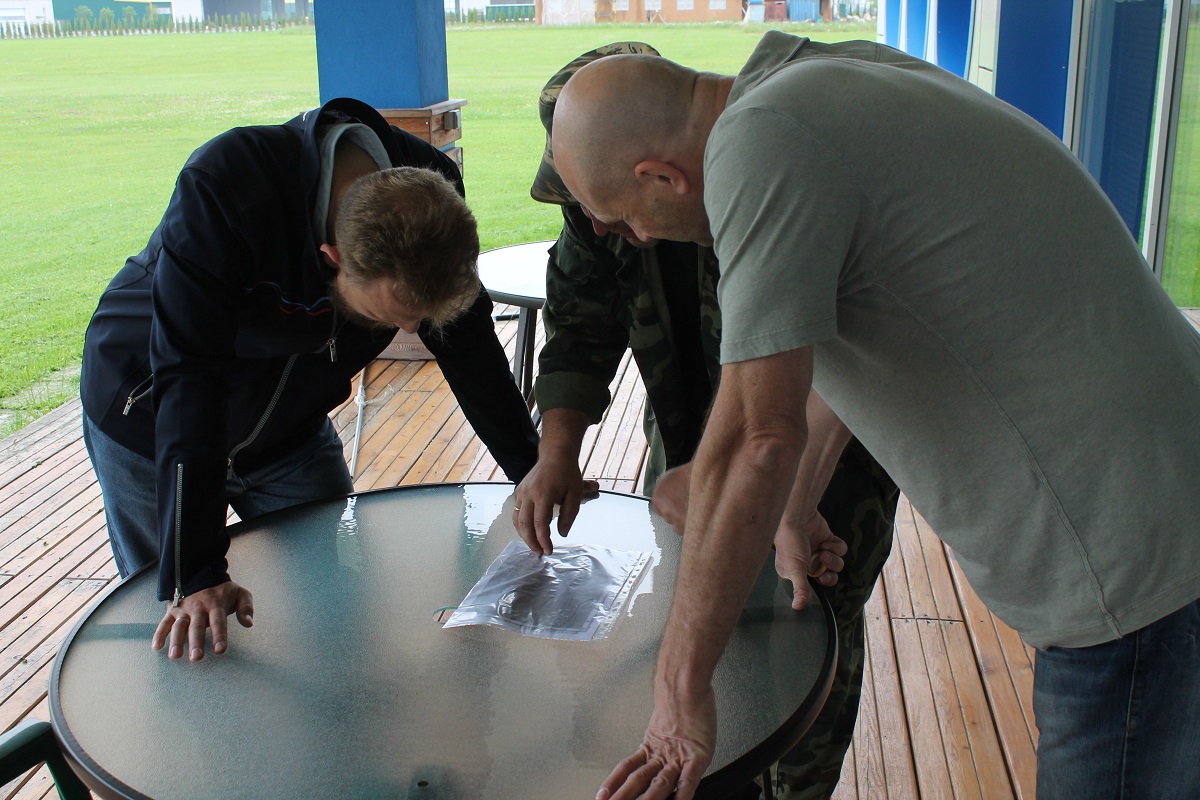 The runaway wisents were the Young Herd – 3 males and 9 females – prepared to be transported in Smolenskoye Poozerie National Park. Our specialists think, that if they were adult animals, they would have come back in several days. But the young apparently decided to see the new unknown lands. The protected forest attracts them with fresh greenery and much water after the rains. 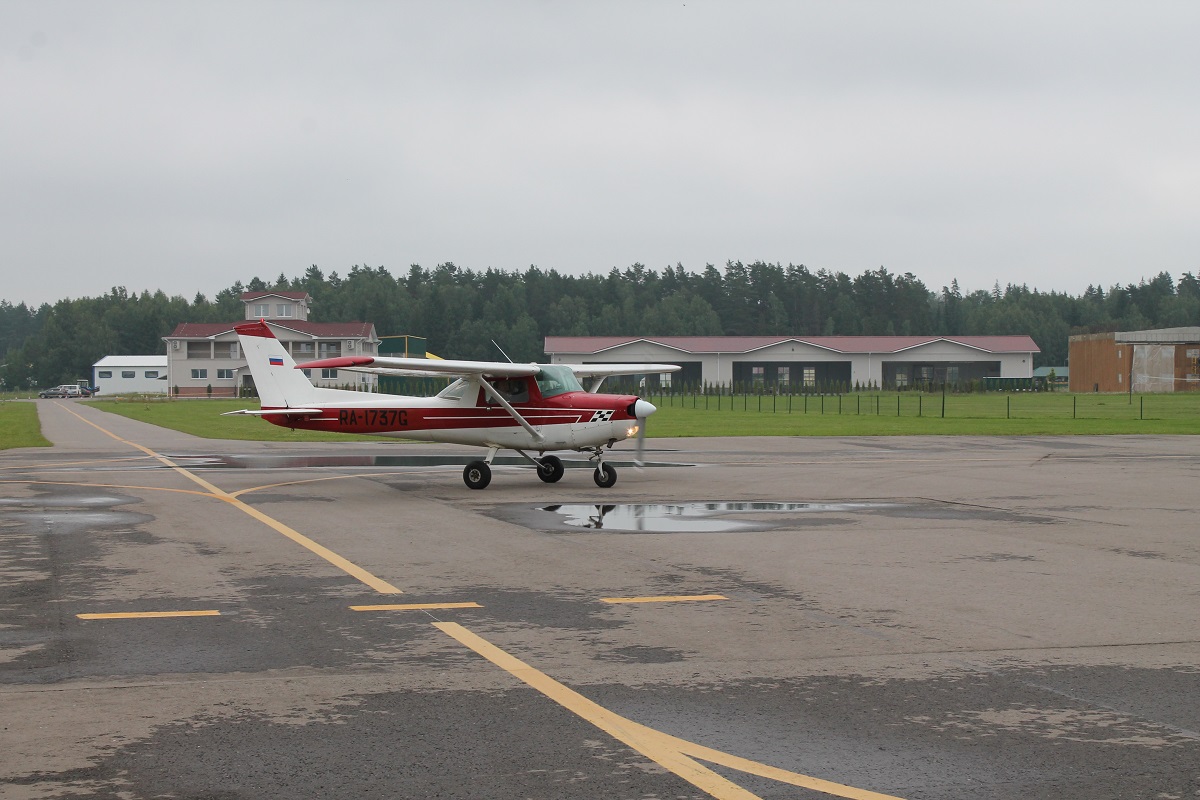 Wisent is a big animal, without doubt. But it may be hard to find even such a giant among summer thick leaves and damaged trees after the recent storm, which left a lot of windfall on the territory. On Thursday, July 13 light aviation from local small airport in Novinki-Begichevo helped us. Our rangers tried to find the animals from high above the forest. Still we had low visibility and could see something only if fir woods or on the clearings in the forest. 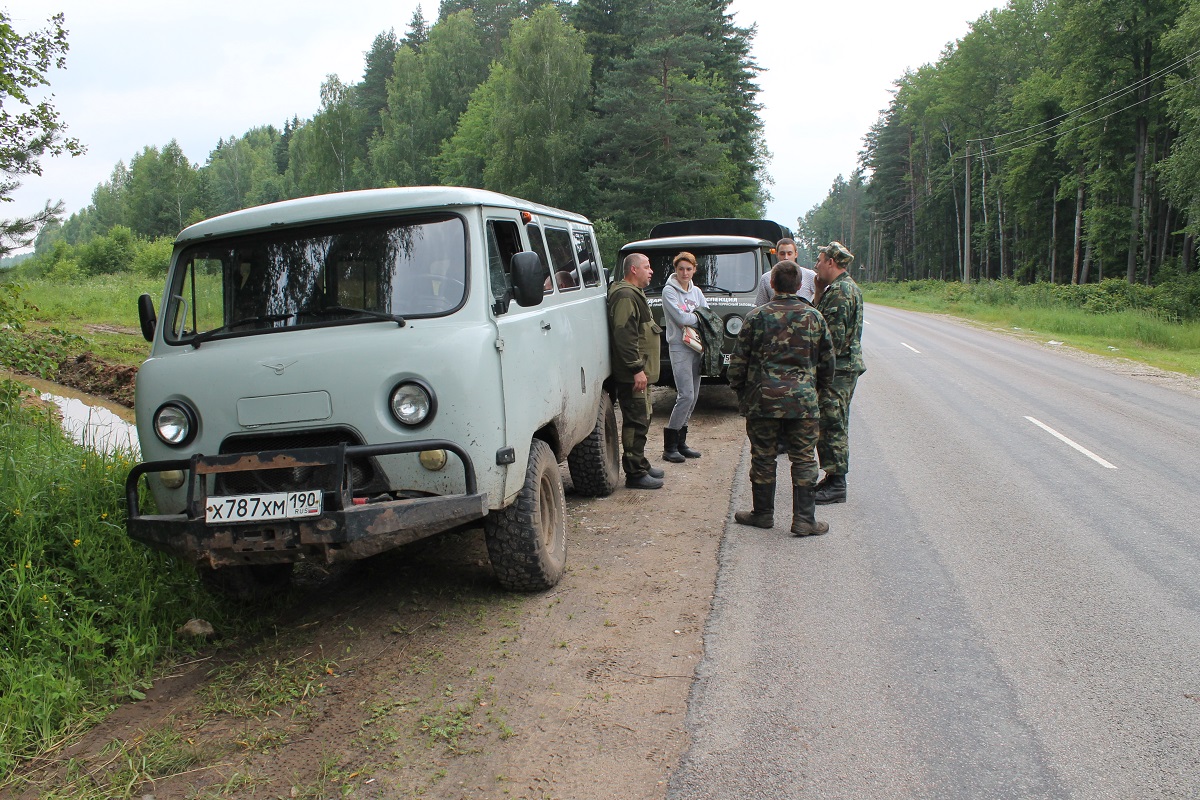 We hope that the wisents didn’t leave the protected territory of the reserve, but we cannot leave out such opportunity. They may leave the Zapovednik and head to the local villages. Our specialists work with the locals, for people not to be afraid of the animals and not to frighten or abuse them. It is heartwarming, that local people were very sympathetic to the reserve and our problem. We receive a lot of calls on our hotline with information about places, where the wisents were last seen. We check every such call. 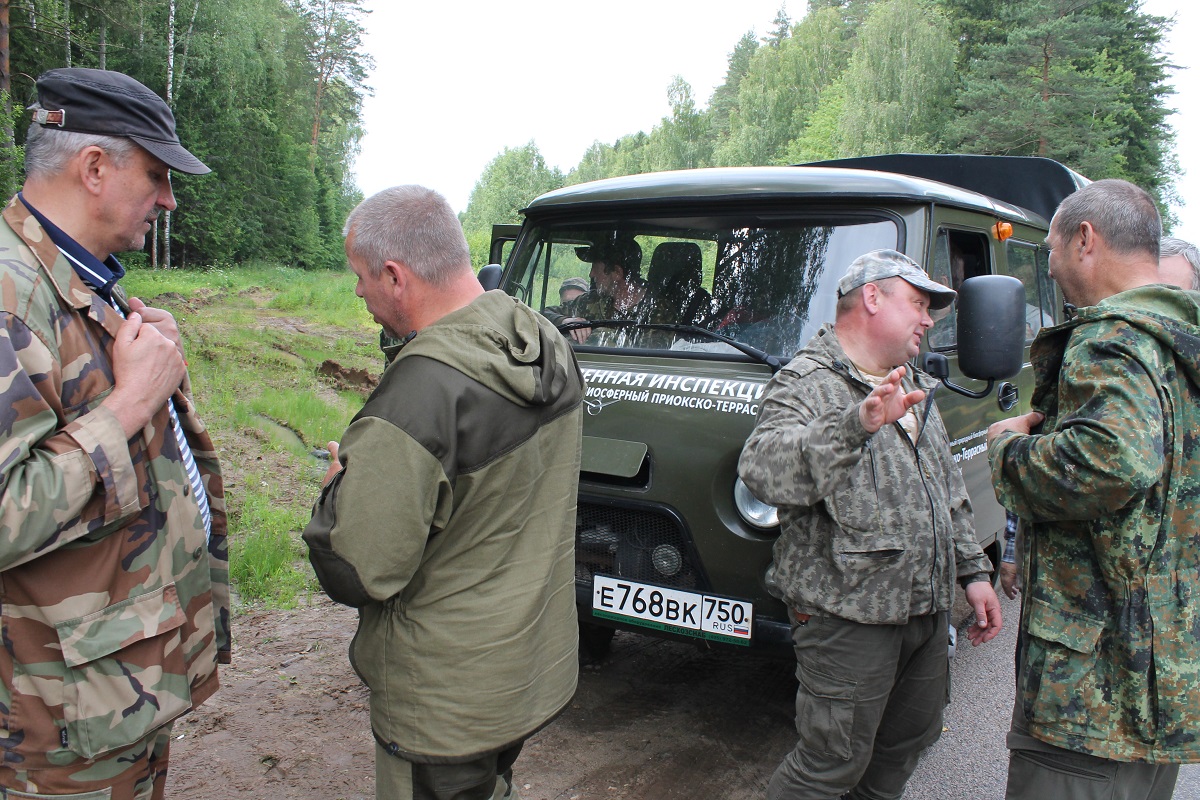 Our reserve would like to thank the administration of Serpukhov region and the head of Turovskoye Village administration Alexander Gennadievich Shakovets for their priceless help.